What to See in Isernia in the Molise Region

The city of Isernia is the capital of the small, central Molise region. It’s situated on a hill surrounded by the Sannita Apennine Mountains.

The Most Ancient Human in Italy

The first human settlement here dates back to the Paleolithic era. The discovery and study of the prehistoric area named La Pineta have made it possible to reconstruct the habitat in which Homo Aeserniensis lived around 700,000 years ago. In 2014, the oldest human remains in all of Italy were found on this site: a baby tooth dated to 586,000 years ago! The archaeological area is part of a museum complex that in recent years has become one of the flagships of the city. 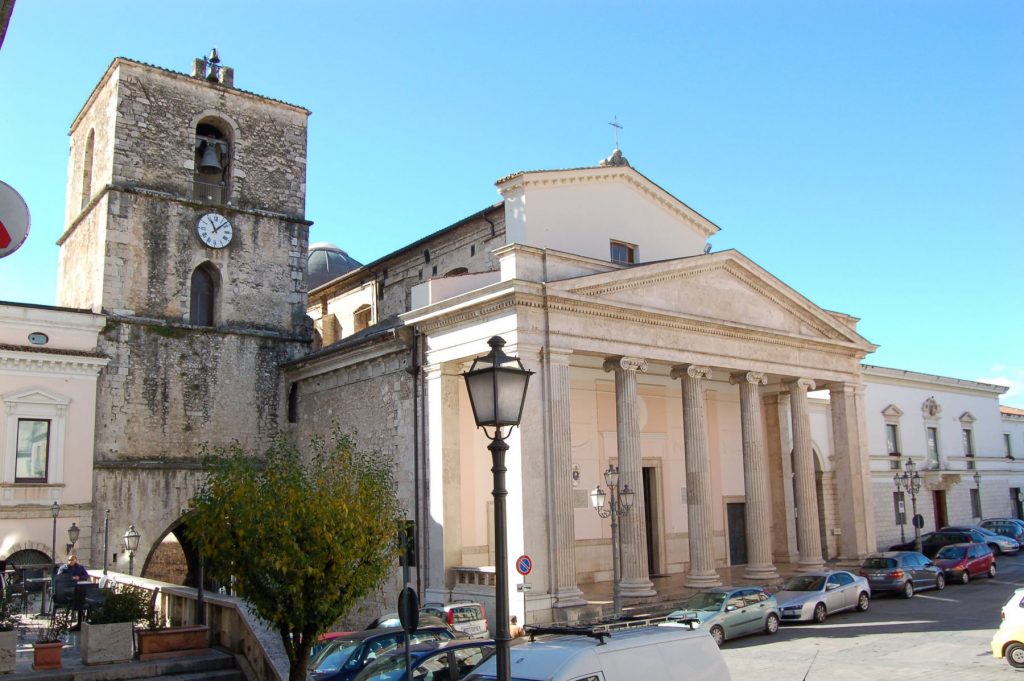 A Brief History of Isernia

The history of the city is very ancient having been under the Samnite dominion since the fifth century BC and then becoming a Roman colony during the third century B.C. It was subsequently conquered by the Italic populations who made it their capital in 90 BC. It fell back into Roman hands thanks to Silla who razed it to the ground. In the imperial age, the city experienced a renaissance period thanks to the repopulation and development plans of various Roman emperors.

The traces of these events can still be appreciated today by walking through Isernia’s historic center. The first thing to catch your eye is definitely the cyclopean walls that enclose the center. The architectural elements, statues, and ancient engravings are perfectly integrated into this area that has preserved its Roman urban structure. 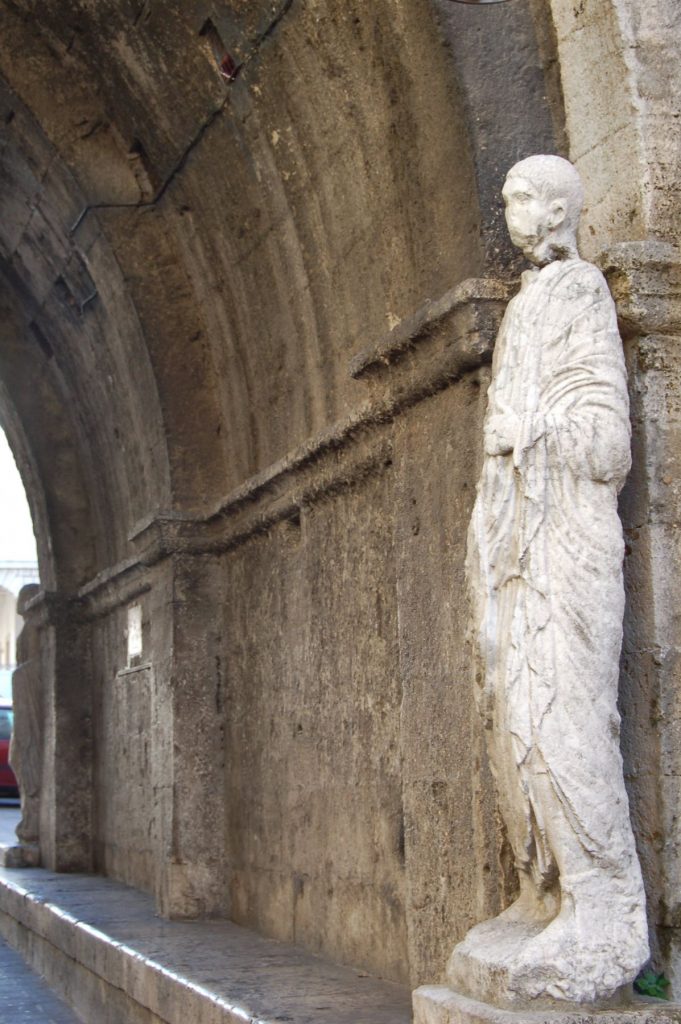 In the heart of the historic center stands the cathedral dedicated to St. Peter the Apostle, built on the remains of a 3rd century BC pagan Italic temple. The original temple was dedicated to Jupiter, Juno, and Minerva (known as the Capitoline Triad) and its entire podium is still visible today. The church is flanked by one of the symbols of the city, the bell tower built in 1349, and by the Arch of St. Peter guarded by four Roman statues known as mamozi in the local dialect.

The true symbol of the city is found in Piazza Celestino V, near the northern entrance of the historic center: the Fraternal Fountain. Originally placed in piazza della Fraterna, from which it takes its name, it was moved following the allied bombing of the city in 1943. Inserted among the monumental fountains of Italy, it was built in 1835 and consists of six round arches supported by both circular and octagonal columns that rise on different blocks taken from ancient buildings of different eras. 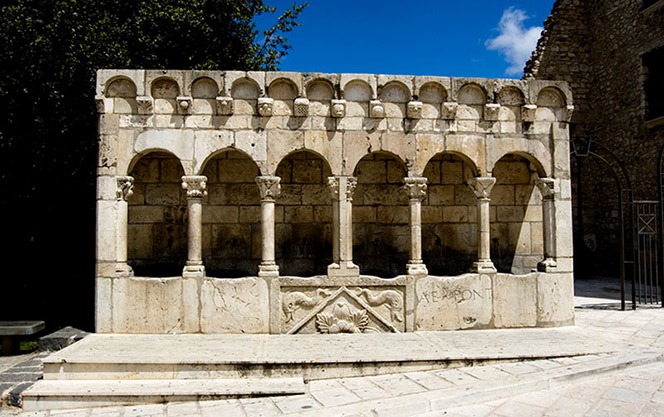 There are numerous noteworthy buildings in the historic center. Palazzo San Francesco, the seat of the Town Hall of the city, is part of a complex (palace and church of the same name) built by Francesco d’Assisi, passing through Isernia, in 1222 and which housed the Monastery of the Conventual Friars until 1809.

Another structure of considerable importance is the monumental complex of Santa Maria delle Monache, a former convent of Lombard origin that began around the year 738 AD. and which was reorganized around the year 1000.

It is currently the seat of the municipal library and the Archaeological Museum which houses a large and interesting collection of stone artifacts and finds concerning various archaeological sites and necropolises ranging from the Samnite era to the Middle Ages, coming from the city and its territory.

Article by: A. Di Meo