The Medieval Village of Giano dell’Umbria Near Perugia

On a hill surrounded by vineyards and olive trees, in the heart of Umbria’s Perugia province, stands the small but charming village of Giano dell’Umbria. 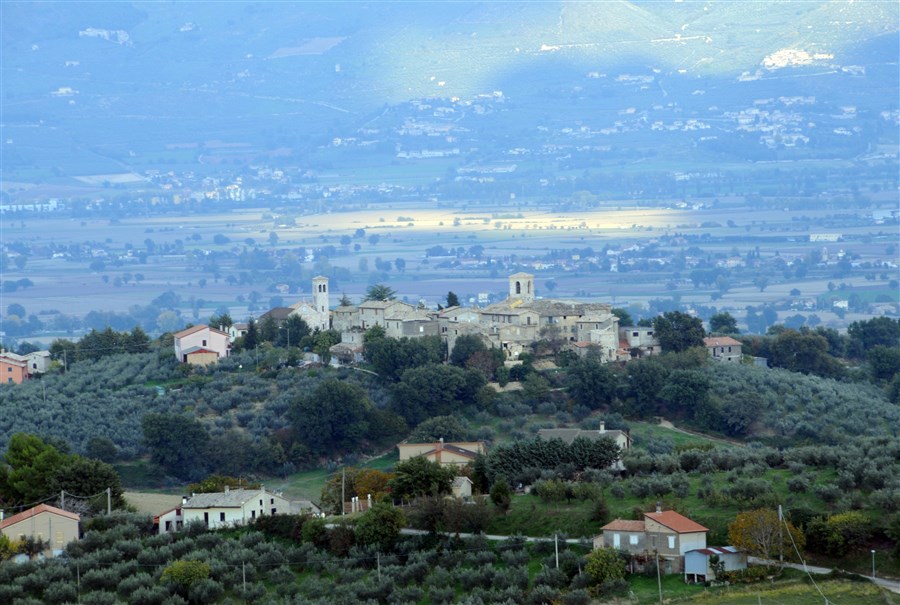 What to See in Giano dell’Umbria

When visiting this village, the most logical and obvious place to start is at the Church of San Francesco. Dating back to the second half of the thirteenth century, it has undergone numerous reconstruction efforts and yet it still looks remarkably similar to the original version. Inside the church, you’ll find precious art on the walls and altar. Its wooden altars and organ date back to the eighteenth century. The cycle of frescoes, although damaged due to humidity, is still noteworthy.

In truth, most of the territory of the municipality of Giano dell’Umbria is dotted with small and graceful churches such as those of Sant’Agostino, San Sabino or San Bartolomeo in Montecchio.

Even the abbey of San Felice is visit-worthy. Although there’s no reliable data, legend has it that the body of Saint Felix, both a bishop and a martyr, was brought here.

As you walk down the narrow streets, you’ll note a peaceful, almost mystical atmosphere. Massive, centurion olive trees amplify the sensation. Known as the “immortals”, these trees exemplify a large part of the cultural heritage of the community. 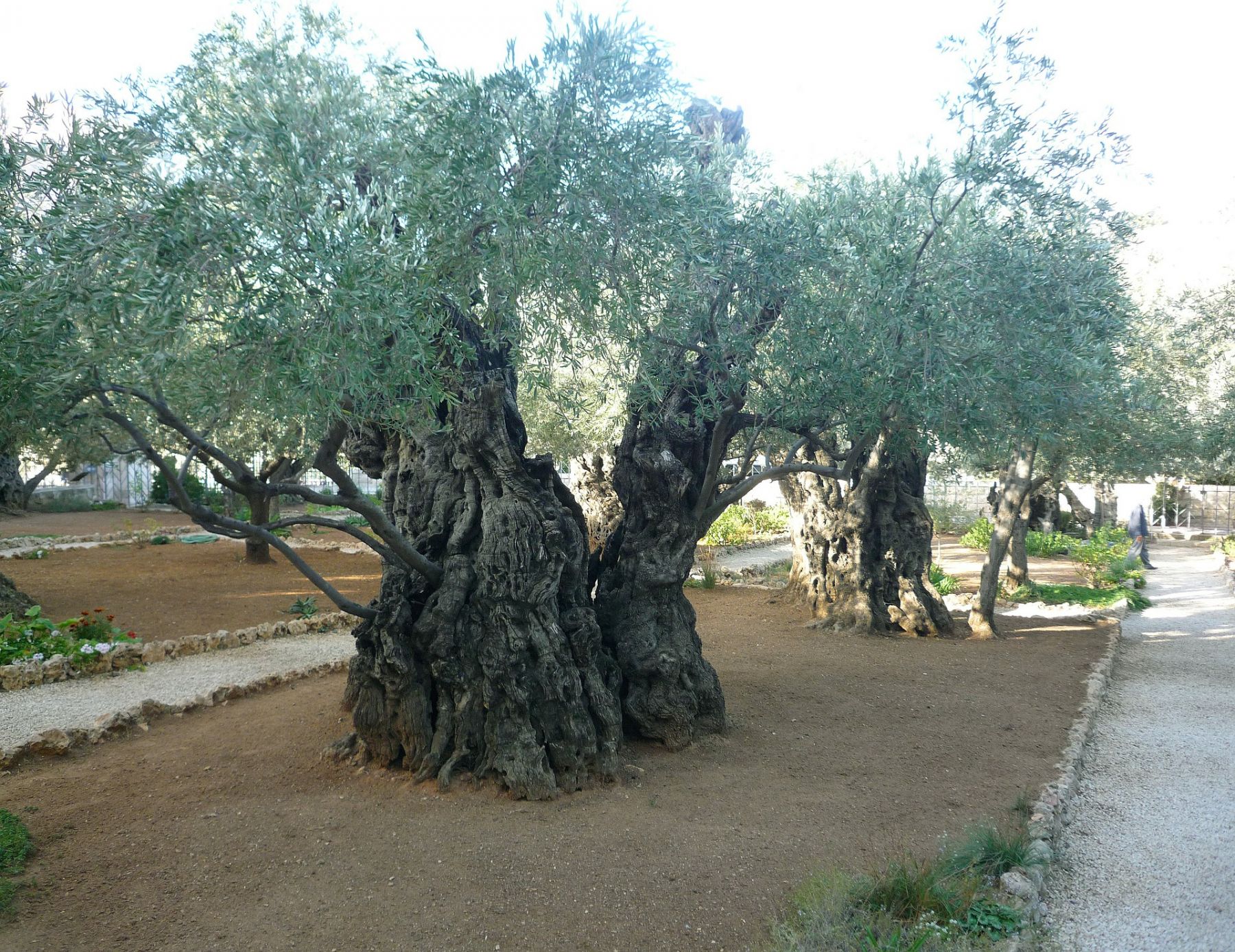 What to See in the Area

Giano is located in a perfect location for visiting other beautiful spots in Umbria. Lake Trasimeno is just over an hour from here as well as the villages of Gualdo Cattaneo and Montecchio.

Often times the buildings and monuments of these small villages are by appointment only or are closed to the public, but fortunately, there are special days that open up these sites to the general public, such as those organized by FAI.