The University of Padua’s Botanical Garden Since 1545

“The Botanical Garden of Padua is at the origin of all botanical gardens in the world and represents the cradle of science, scientific exchanges and the understanding of the relationships between nature and culture. It has largely contributed to the progress of numerous modern scientific disciplines, in particular botany, medicine, chemistry, ecology, and pharmacy. “

The garden is the oldest in the world and the only one that has maintained the same location and architecture since its birth in 1545.
Its function was the cultivation of medicinal plants which at that time constituted the great majority of all basic medicine. It was sourced directly from nature and for this reason, the first botanical gardens were called “simple gardens”.

At the time of its founding, the treatment of diseases was very “empirical”. It relied on the doctor, often identified by the people as a sorcerer magician who prescribed bloodletting and medicinal herbal drinks.

It was easy to mistake the identification of the plants used in therapy by the famous doctors of antiquity who were the reference points of this discipline. First of all, there was Galen, a doctor of ancient Greece who between the second and third centuries AD, composed medicinal remedies “personalized” by mixing various herbal extracts and substances in appropriate concentrations.

He was the forerunner of the modern-day pharmacist whose pre-eminent work until 1930 was preparing medicinal remedies prescribed by a doctor in the pharmacy or in his laboratory in the back of the store.
It would look somewhat like the oldest European pharmacies with those wonderful vases containing various species of herbs. 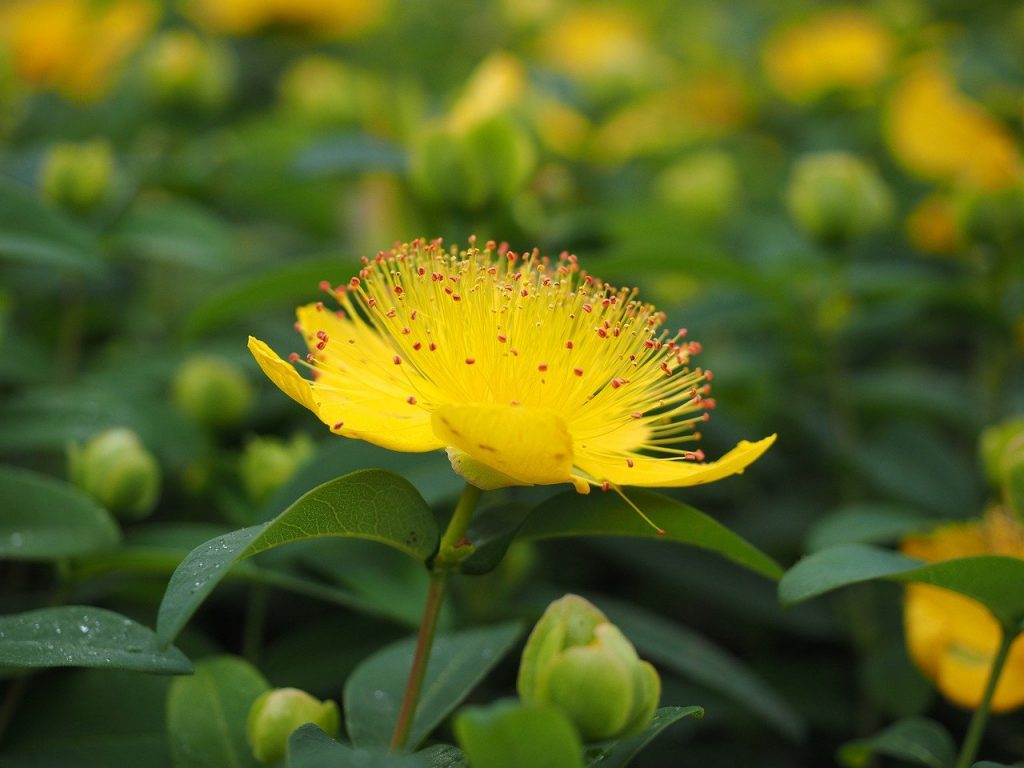 The first “guardian” of the Botanical Garden (today, called a prefect) established a medicinal garden by cultivating about 1,800 species of plants, precisely to allow pharmacy students to learn “in the field” to recognize medicinal plants.
At the entrance to the garden, they were given a sheet with a map divided into four sectors with the positioning of the various plants without their name. The future pharmacists had to write the scientific names corresponding to the individual species in order to prove their competence. Not an easy task.

The garden was enriched with plants from different parts of the world, which, due to their rarity and the cost of the medicines obtained from them, were the object of continuous theft.
For this reason, a protective wall was erected around the square that made up the ancient garden divided into four smaller squares and inscribed in a circular crown.
The plant species mostly came from the territories controlled by the Serenissima Republic of Venice, that is, all the way to Constantinople.

Also for this reason Padua had a privileged role in the introduction and study of botany. It must be said that at the time of the creation of the Botanical Garden, Padua was already famous in the world for its Athenaeum where the medical and pharmacological application of plants was studied.

This year, the University of Padua is celebrating its 800th anniversary. Founded in 1222, it has always been considered one of the oldest and most prestigious universities in the world. Make sure to include it in your visit to Padua! More information can be found at the links below:

The Ancient Garden hosts a great variety of plants divided by categories and species: 3,500 different species represent a significant part of the plant world. There are “historic trees”, the oldest of which is the Palm of San Pietro planted in 1585, a ginkgo from 1750 and a magnolia from 1786.

The plants are also divided into thematic collections based on common characteristics even though they do not belong to the same species: insectivorous plants, medicinal and poisonous plants, plants of the Euganean and rare hills, and introduced plants.
The reconstruction of the natural habitats where plants grow is also very interesting:
Mediterranean scrub, alpine rock, freshwater environment, succulent plants, and the tropical greenhouse also known as the orchid greenhouse.

A particularly spectacular part of the Botanical Garden of Padua is the Garden of Biodiversity. This modern structure has terrestrial environments within some greenhouses that simulate the climatic conditions of the different biomes of the planet.

1,300 species are present in the tropical zone, sub-arid zones, temperate, and arid zones.
It’s an amazing journey through Earth’s vegetation from America to Africa, Madagascar to Asia, and temperate Europe to Oceania. 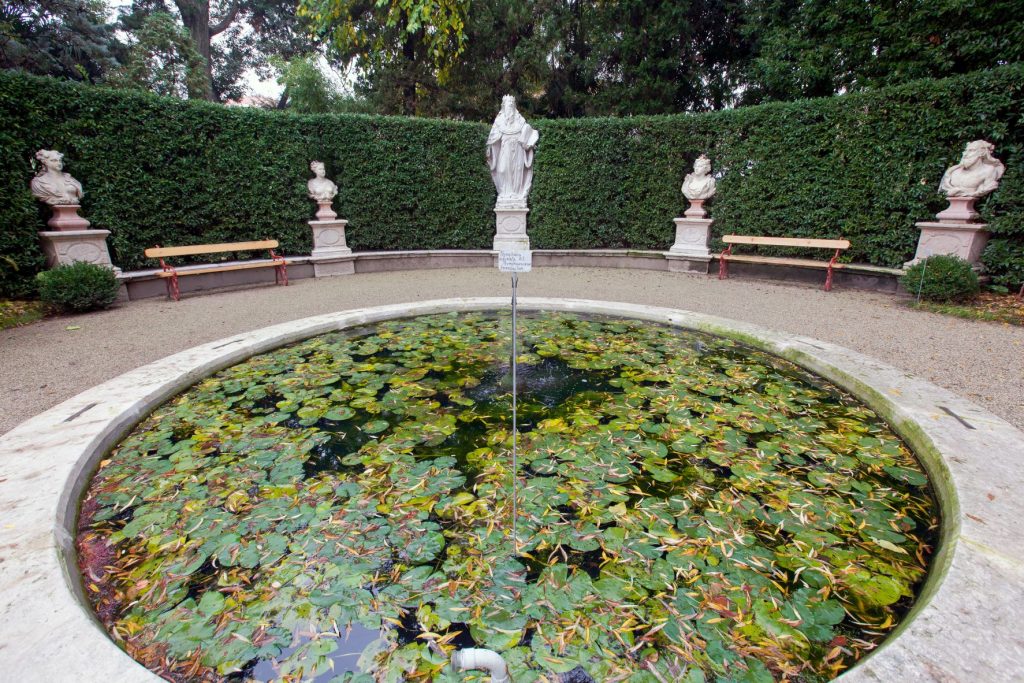 Outside the biodiversity garden, make sure to check out the spectacular ponds of aquatic plants.

To prepare yourself for the visit to the Botanical Garden and to learn more about the plants you will encounter along the way, (even though there are illustrative and interactive panels located throughout) I recommend the site:

Post Views: 51
Redattore
Venzone: A Fortified 13th-Century Village in Friuli
Getting to Know the Wolves of Tuscany’s Apuan Alps