Palinuro: the Pearl of Cilento

If the area of Cilento is a jewel, then Palinuro is its pearl. This beautiful seaside resort is the most populated area in Centola (near Salerno) and has been awarded the prestigious Blue Flag beach award for the past 21 years. 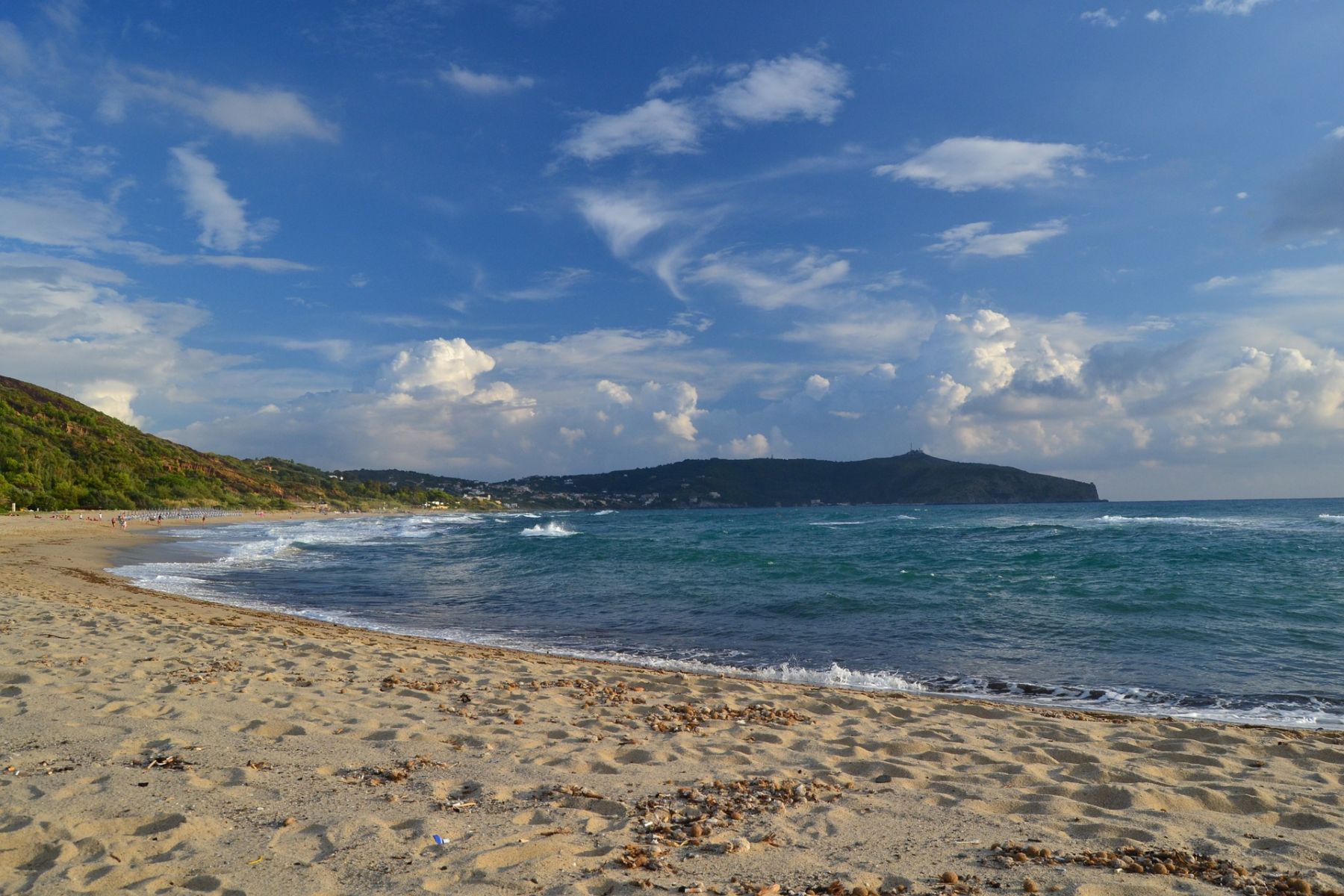 Cape Palinuro is a promontory that resembles an open hand and extends about 2 km out to sea. The limestone rock and the karstic phenomena have created over 35 caves and grottos along its cliffs making it a paradise for divers from around the world.

Palinuro’s story is ancient- actually, a legend. The myth here meets reality. Virgil wrote in the Aeneid, “Forever, this place will have the name Palinuro”, as a perpetual memory of the helmsman of Aeneas, fallen into the sea, the victim of Morpheus, God of Sleep.

Myth Land or Terra del Mito dates back to prehistoric times and the first human settlements in the caves along the coast. Above all, the magnificent Grotto of Bones, where fossilized remains of prehistoric men and animals mummified in the rock are still visible.

Native populations like the Tyrrhenians, which between the sixth and seventh century B.C. met the Greeks, came to this part of southern Italy. From then on, it was called Magna Graecia and with the beautiful cities of Poseidonia, Paestum, Elea, and Velia, Palinuro was one of the ports of the Kora of Velia.

The Greeks gave it the name, giving this title to the Cape that was already a point of reference for navigation. From the Greek Palin-Ouros (‘place where the winds change’), the city was close to the Cape on the promontory at the mouth of the River Lambro Molpé. Molpa, named after the siren, was destroyed several times throughout history. In 1464, it was completely destroyed by the Saracens. This place was so important that coins of this era were found on the Temple della Guardia necropolis bearing the inscription PAL-MOL or Palinuro-Molpa.

In Roman times, the town between Palinuro and Molpa was known both for its beauty and for its quality goods, especially wine. Even in the late imperial times, many noble families lived here at certain times of the year. It is believed that even Emperor Maximilian, after he was dethroned, chose Cilento.

In medieval times, Molpa – and consequently Palinuro’s nearby abode – was destroyed by the Byzantine general Belisario. It was rebuilt with a magnificent castle (visible and accessible thanks to a beautiful hiking trail) by the Normans, then Swabians, Angevins, and Aragonese.

In the early 1500s, Palinuro was then purchased by Sancho Martinez de Leyna, a Spanish nobleman, then passed to the Pappacoda family, then to the Rinaldi family. 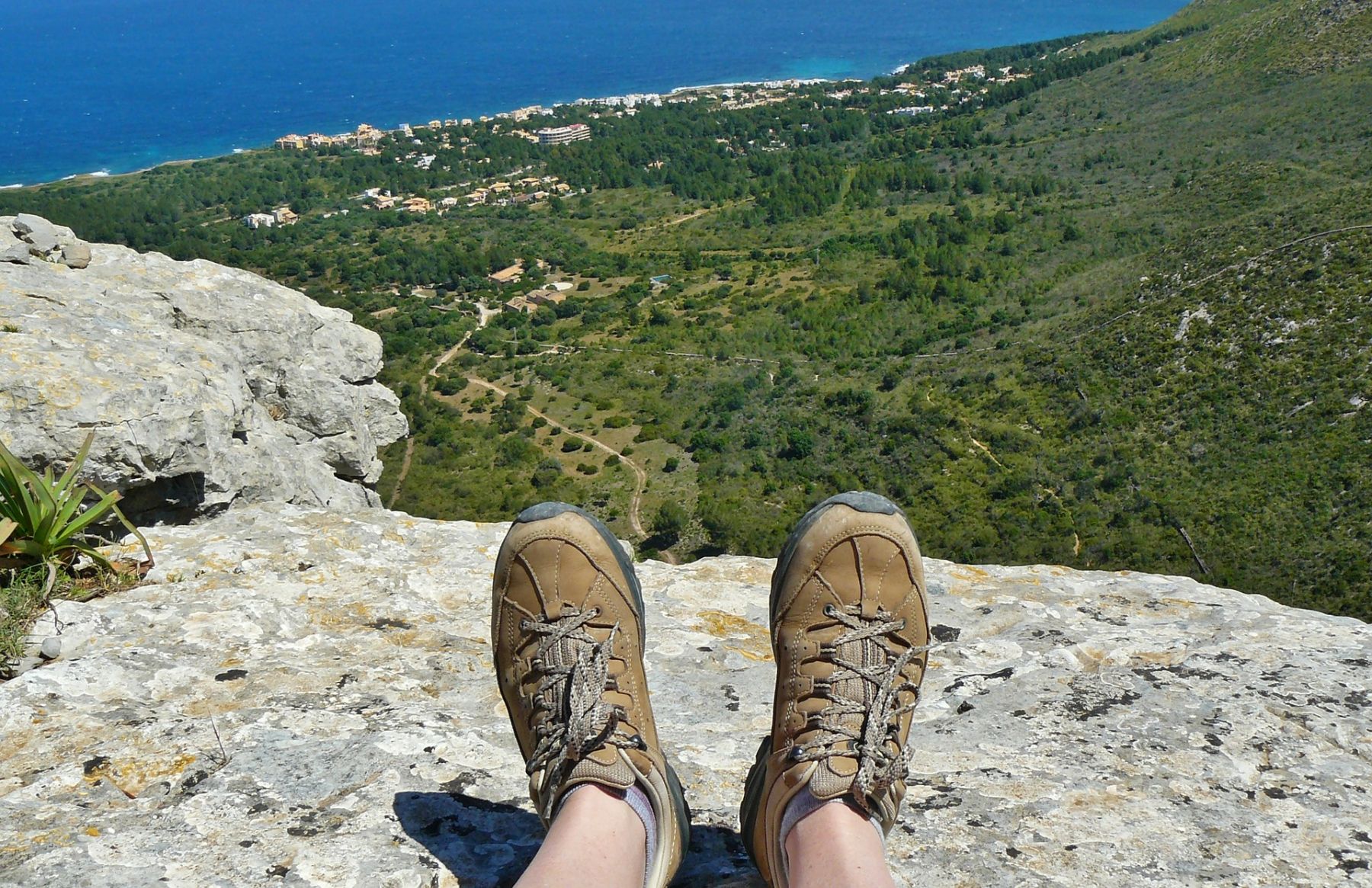 Today, this ancient, historical wonderland continues to enchant because of its incredible beauty that has remained virtually untouched throughout the ages. Cilento is a place where the Maquis shrubland reigns, where on the cliffs mirth bushes and heather flourish. One of the most important endemic species in the world can be seen here- the primula palinuri. It’s a symbol of the Cilento National Park and a living relic of the Ice Age.

Some of the most spectacular caves are the Blue Grotto, with its unforgettable shades of blue, and the Grotto of Bones. Buondormire Bay with its infinite shades of turquoise can compete any day with the tropical beaches in the Caribbean or in Thailand.

Part of the allure is that many places can only be reached by sea. Tours depart from the harbor every day and in addition to the sea and the beaches, trekking routes are also popular. You can enjoy breathtaking views, mountain biking, kayaking, cultural tours, snorkeling, and diving.

Everyone should experience Palinuro at least once in their lifetime!