In central Italy’s Abruzzo region, particularly in the Teramo province, a spring tradition carries on as it has for generations. Known as le Virtù (virtues), this dish is prepared for May 1st or Labor Day. It is a custom linked to the cult of the earth celebrated by peasant civilizations. The origins of this Abruzzo recipe date back at least 200 years. 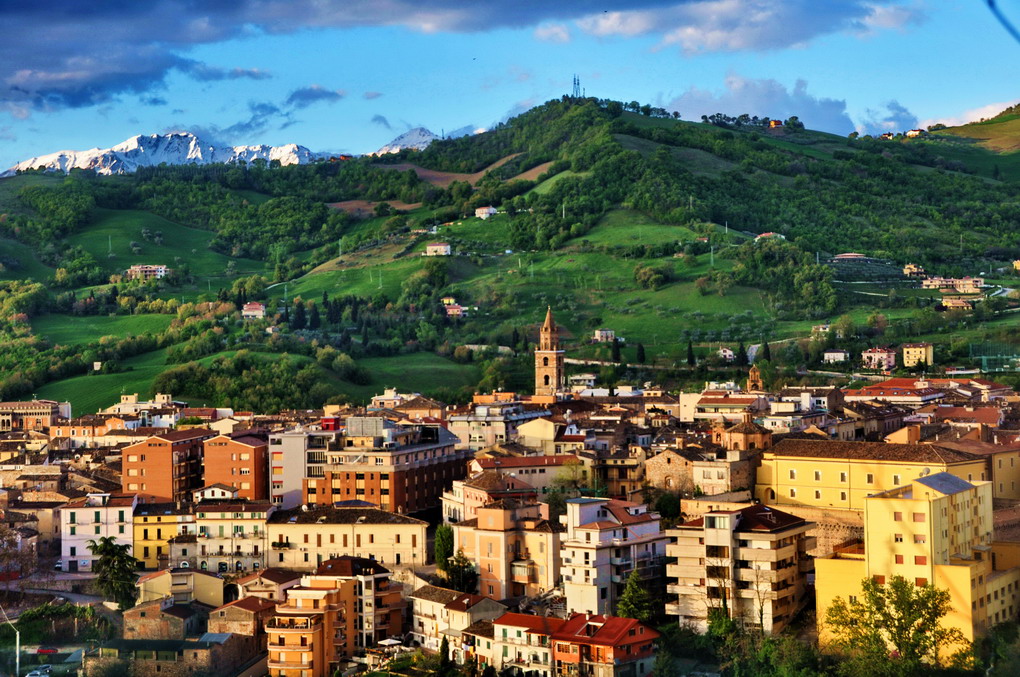 Spring on a Plate

The preparation of this dish is connected with the arrival of Spring. At the end of April, Abruzzo housewives used to clean up all the leftover dried legumes and various types of pasta that had broken or remained unused during the winter. The “virtuous” and ingenious women would skillfully combine all these winter remnants with the first fruits of the season. April 30 is the date considered to be the watershed between the end of the rigors of the winter that has now ended and the arrival of spring.

How the Dish Got Its Name

Two theories exist as to how the dish acquired its name: the adjective “virtuous” refers to the peasant housewife and her ability to manage the pantry until the arrival of spring and the new harvest.
According to others, the “virtues” are the precious gifts of legumes and vegetables grown by the peasants. 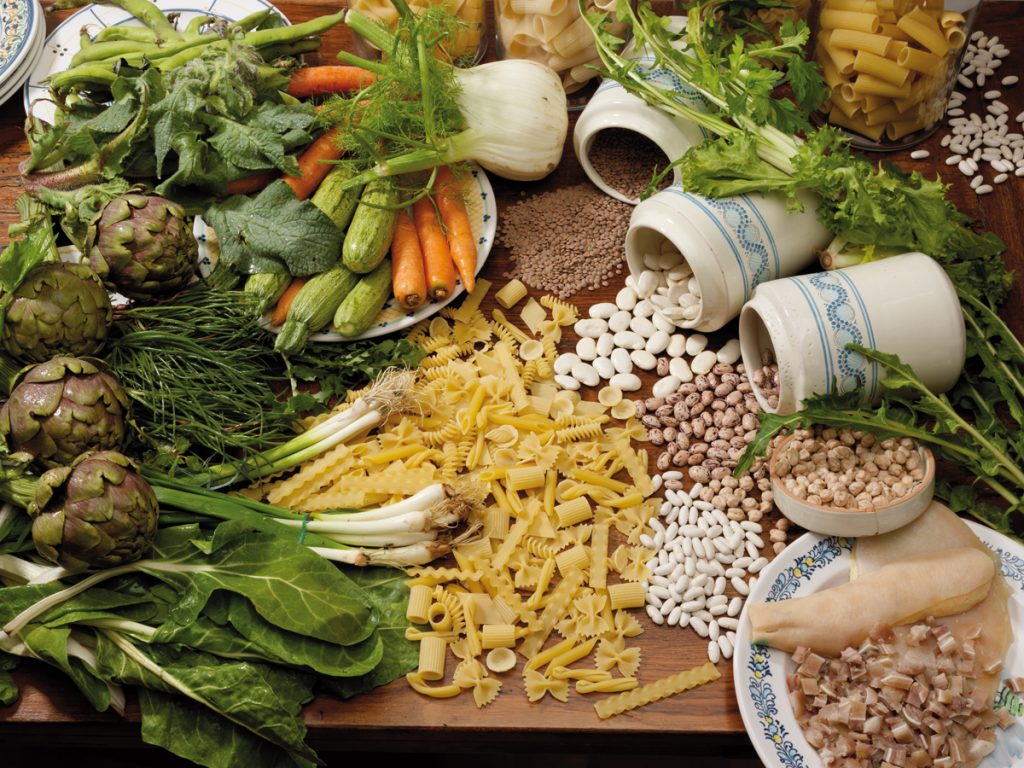 Since its origin, this dish has represented a time when every family in Abruzzo gathers to celebrate the end of winter, the arrival of spring, and the abundance of the harvest to come.

An ancient harvest festival, for the earth it took on the meaning of a celebration of the gods to propitiate the fertility of the earth and the abundance of the summer harvest.

According to legend, the dish had to contain seven types of legumes, seven types of vegetables, seven herb varieties, seven varieties of meats, and seven types of pasta, which all had to be cooked by seven virgins for seven hours. The number seven is also linked to the seven heavenly virtues in Christianity.

This very elaborate dish requires extensive preparation (at least two days). The laborious process is truly what makes le virtù completely different from any other type of soup or stew. You begin by cooking the vegetables and legumes days in advance. All of the many ingredients must be prepared separately until finally, the moment comes to combine them all into one glorious soup. Buon appetito!

Continue reading about traditions in the Abruzzo region!

Post Views: 126
Redattore
The Town of Cison di Valmarino in the Valdobbiadene and Conegliano Hills
Hiking in Sardinia: Crossing the Supramonte