The fourth edition of the Mythos Opera Festival will take place in three exceptional locations: the Staircase of Santa Maria del Monte in Caltagirone, the Greek Theater of Taormina and the Teatro di Verdura of Palermo. 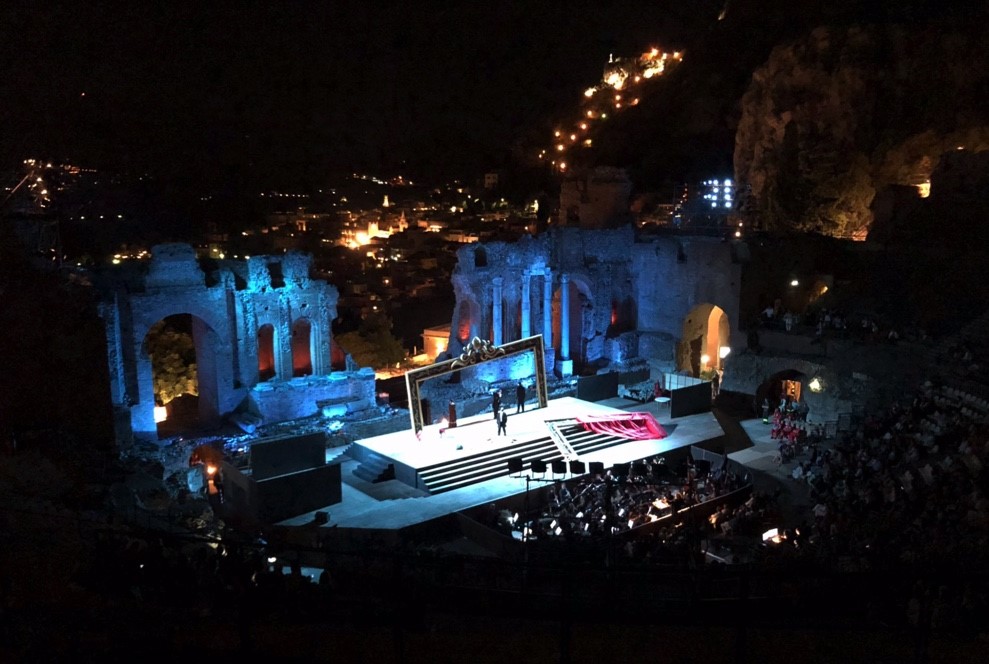 The three stages that have been chosen for the festival are anything but ordinary and are certainly not by chance. The Santa Maria del Monte Staircase in Caltagirone (in southern Sicily’s Catania province) is an amazing artistic feat comprised of 142 steps. Each step was painstakingly decorated with majolica tiles in the 1950’s; however, the staircase itself has been present since the 1600’s. It’s beauty has gained it the prestigious recognition of being a UNESCO World Heritage Site.

The Ancient Theater of Taormina is probably the best known. It is the second largest amphitheater in Sicily (second to the one in Syracuse). It provides stunning views of Mount Etna, the Calabrian coast on mainland Italy and the Ionian coast of Sicily. Dating back to the third century BC, it was surely of Greek origin and was later reconstructed by the Romans. It was constructed for grandiose performances including gladiatorial battles so it is only fitting that it would host great musical and theatrical performances today as well.

Lastly, but certainly not least, the Teatro di Verdura in Palermo is the summer venue of the world-famous Teatro Massimo. Built in the late 1800’s, it’s one of the largest opera houses in Europe and the largest in Italy. It’s seen its share of opera greats as well as films- including The Godfather III. 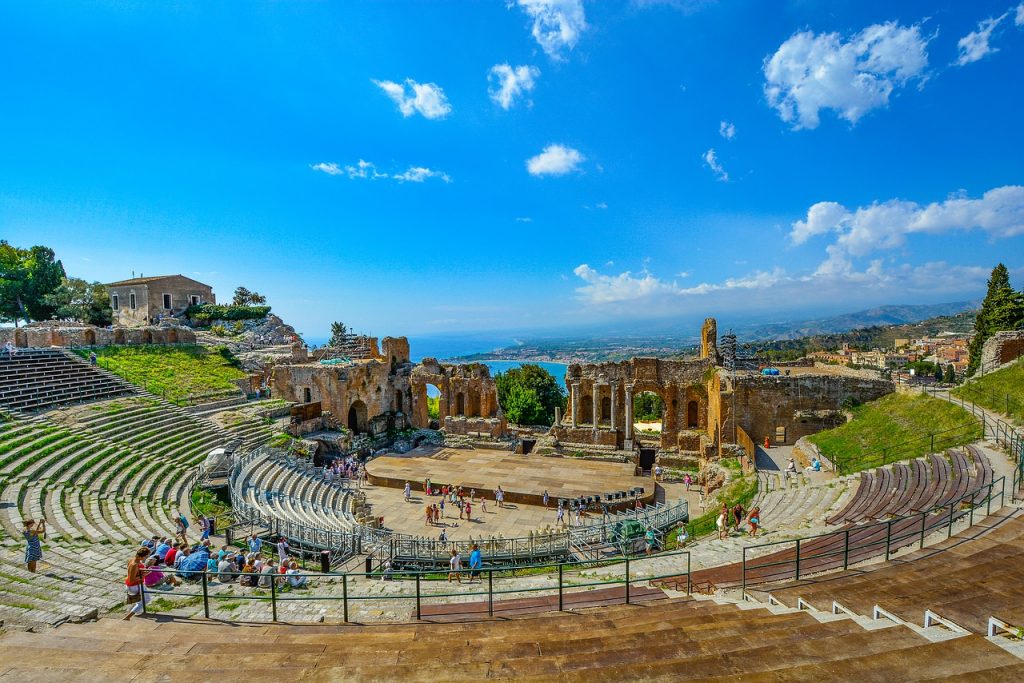 Tickets can be purchased on the official website of the Mythos Opera event.

Find out more about wonderful Sicily!

Post Views: 513
Redattore
Catania- a Perfect Mix of Culture, History and Sea
The Argentario Coast of Tuscany and its Secret Coves