The Tremiti Islands, also called the pearls of the Adriatic, constitute an archipelago that is part of the Gargano National Park. The islands are one of the most important tourist centers of the Puglia region, awarded several times with the Blue Flag for their waters.

The group of islets, five to be precise, would be difficult to rank according to their beauty and uniqueness because they are all fabulous! San Nicola, San Domino, Capraia, Pianosa and Cretaccio make up the fabulous five, yet only the first two are inhabited with a total population of just 400 people. 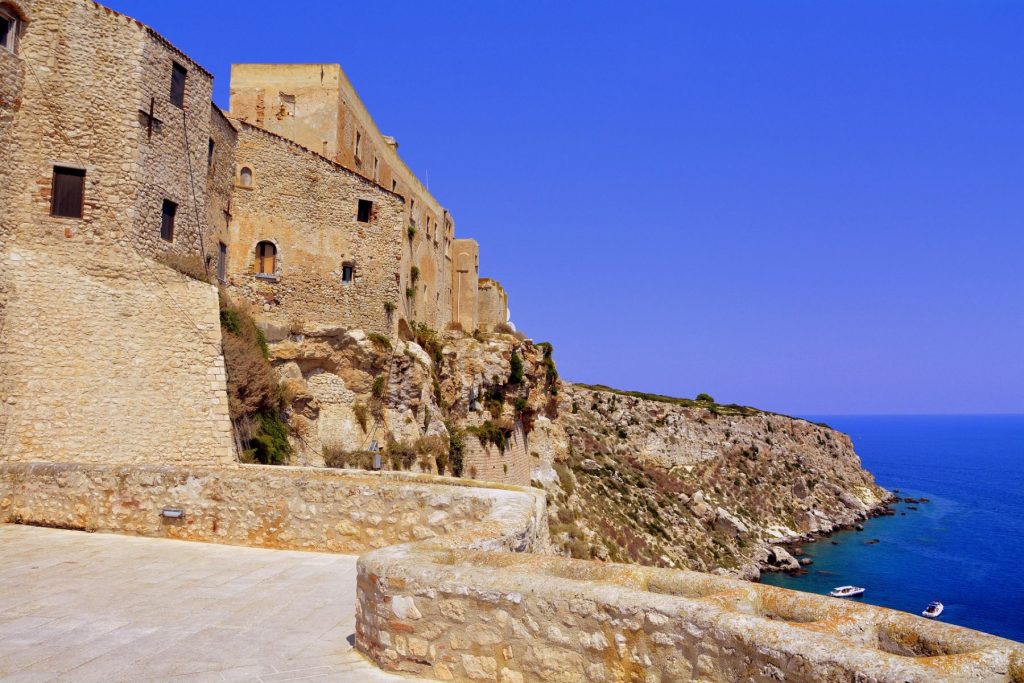 San Domino is the largest as well as the most commercial. Cala delle Arene Beach is the only sandy beach of all the Tremiti islands. Pagliai and Cala Matano offer striking views from their position overhanging the sea. San Domino is also home to the Berte Maggiori bird species which was known in the ancient legend of Diomedes as procellanie. 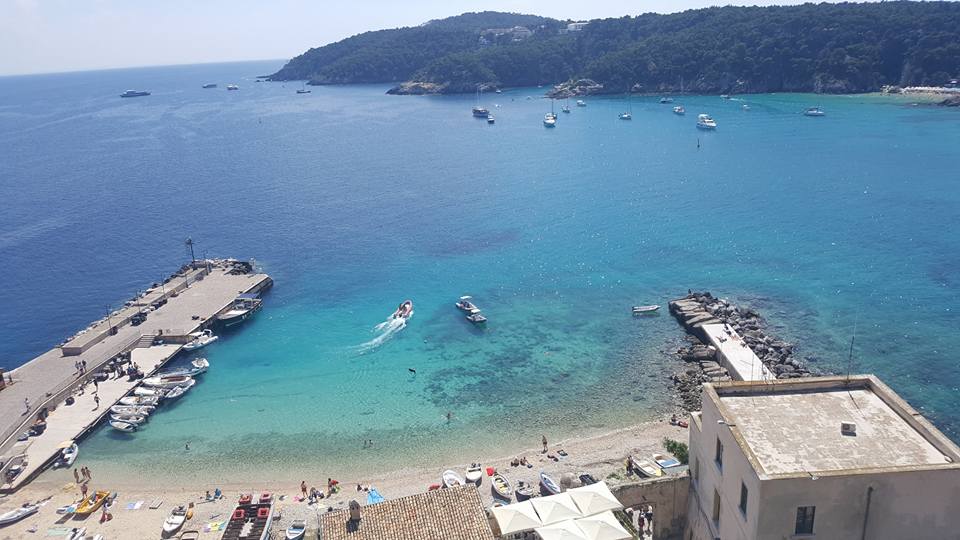 It seems, in fact, that the Homeric hero was buried here and his men turned into these birds so that with their almost painful chirping, they would continue to lament the loss of their Lord and to watch over his grave. Even today, you can still hear their peculiar appeal, especially in the evening hours at the panoramic point Picco delle Diomedee.

San Nicola, on the other hand, mostly represents the historical part of the islands with the Abbey of Santa Maria and the Badiali Castle. According to myths handed down over time, the Abbey was created by the will of Our Lady who appeared in a vision to a hermit who had landed on the Island. She explicitly asked him to build a majestic church in her honor.

History saw the succession of various monastic orders. Founded by the Benedictines around the ninth century and later entrusted to the Cistercian monks, it remained abandoned for many years. In 1843, King Ferdinand II of the Two Sicilies began to repopulate it. In defense of the monastic complex, there are impressive walls and an Anjouan Tower with a circular shape that flanks the main entrance of the Castle. 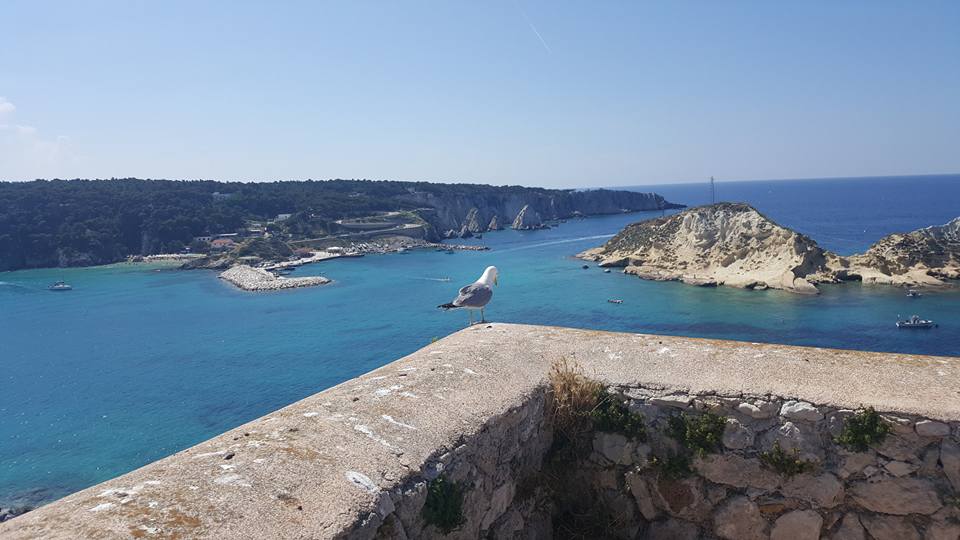 For scuba divers, the Capraia, or Capperara island due to the abundance of caper plants, turns out to be the ideal place. Scenic backgrounds of fauna and flora allow for an extraordinary visual-emotional experience. There are also numerous shipwrecks that lie here, such as one of the steamers used by Garibaldi during the expedition of the Thousand.

You can also admire the statue of Padre Pio created by a sculptor from Foggia and positioned in 1998 at a depth of 14 meters near the coast. The only tangible element on the island of Capraia is a lighthouse that guards the mainland. Don’t miss Cala Sorrentino or Grotta dell’amore, in which the reverberation of light creates a magical, romantic atmosphere giving warm colors to the water.

Getting to the Tremiti Islands is very simple; various ferry lines run from the ports of Abruzzo, (Termoli) Molise and Puglia, of course. Whether you plan on spending several days here, or just a quick stopover, you’ll be sorry to leave