A Brief History of Carnival in Venice

The Carnival in Venice offers tourists and Venetians a chance to relive the glory days of this magnificent city. Masks, costumes, parades, and grand balls will take you back to a Venice of long ago. Let’s journey back in time to when Venice was a republic, traditionally known as the Most Serene Republic of Venice.

Have you ever wondered about the origins of Venice’s Carnival? 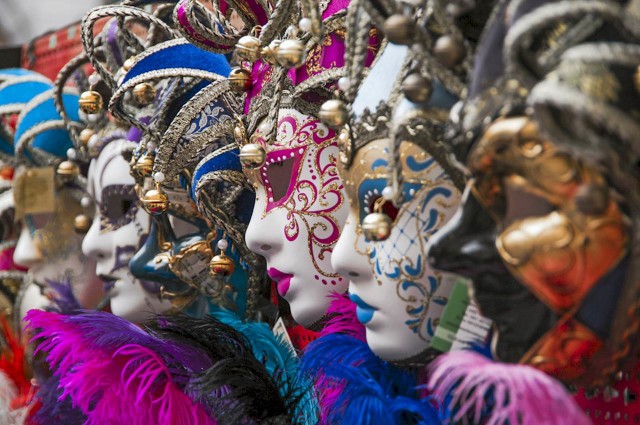 The Origin of Carnival in Venice

Venice’s Carnival was first recorded in 1094 and listed as “public entertainment”, but it didn’t become official until 1296 when the senate declared the day before the beginning of Lent (Mardi Gras or Fat Tuesday) a public holiday. Naturally, the actual day of Mardi Gras was just the highlight of the festivities. Some say that the merrymaking began on December 26th and lasted through Ash Wednesday; others claim the events started in October.

Street performances, jugglers, musicians, and acrobats attracted and distracted so many people that business and productivity began to suffer as a result. Most of the fun took place in Venice’s squares and piazzas, on Riva degli Schiavoni, and St. Mark’s Square. While the party was going on in the piazzas, there were performances taking place in Venice’s small theaters and cafes (the Florian, the Quadri, the Lavena) and elegant masquerade balls being held in historic palaces along the Grand Canal. By the 1700’s, Venice’s Carnival had become so renowned for its beauty and lavishness that it became a magnet for visitors from all over Europe- just as it is today.

The Meaning of Carnival

Carnival served a very distinct purpose during the time of the Republic. It provided an outlet and release from the built-up tension in Venetian society, and from the rigid political system imposed by the Republic- especially among the lower social classes.

The costumes and masks guaranteed anonymity and allowed citizens to mock authority and the aristocracy. It was a public catharsis of sorts; momentary social equality that meant- behind the mask, we’re all the same. There was a flip side to this masked anonymity, however; crime of every type rose as disguised Venetians posed a serious threat to society.

The Senate enacted several new decrees designed to limit the Carnival hoopla: such as curfews (at sunset) and limiting public places (not in churches or game halls). These laws only undermined the true meaning of the holiday whose sole premise was based on transgression, even if only once a year. 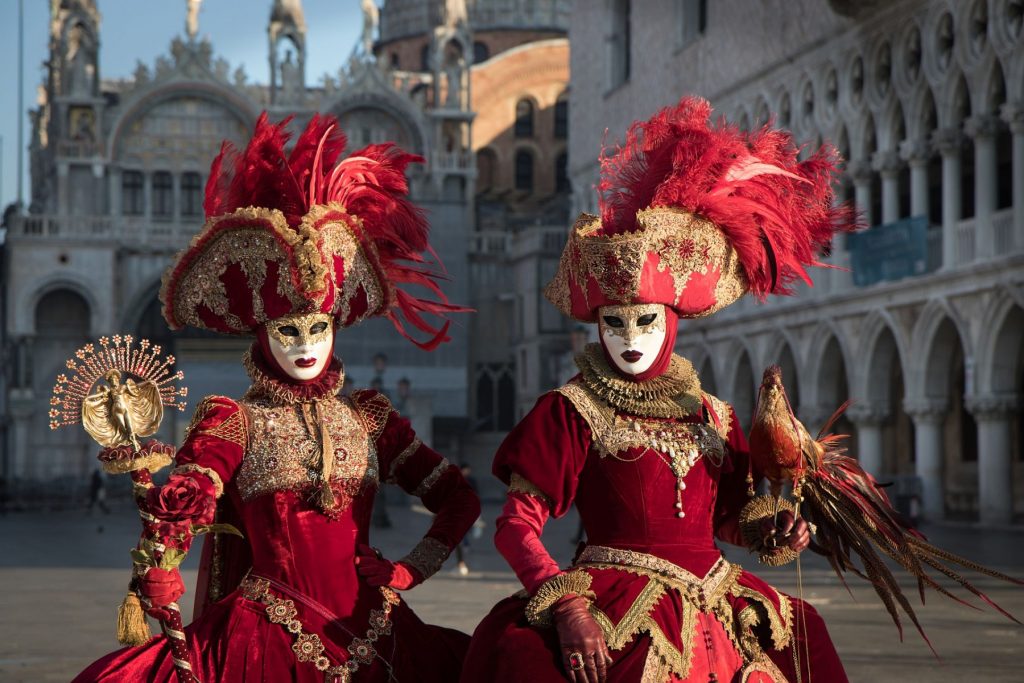 It was Napoleon who put an end to Carnival in 1797 and hence, an end to the golden age of the grand masqueraded festivals. Incredibly, not until 1967, did modern-day Carnival attempt to pick up where it had left off almost 200 years prior.

Post Views: 4,684
Redattore
Padua in a Single Day: a Walking Guide
What to Do in Venice: St. Mark’s Square and Beyond