The Alps are an absolute paradise for skiers. In an area of about 750 km, from Piedmont, Lombardy, Valle d’Aosta, Trentino, Veneto, and Friuli you’ll find some of the most important ski resorts in Europe. November is typically the “warm-up” month and the start of the season. The chairlifts, refuges, hotels, and spas in the small mountain villages begin to come alive. So get your gear ready and let’s find out the best places for skiing in northern Italy region by region!

Why choose Friuli? Maybe for the barely crowded runs, or for its natural parks, or for its lakes and delicious cuisine. The areas of Piancavallo, Forni di Sopra, Ravascletto-Zoncolan, Tarvisio, and Sella Nevea-Bovec make up 118 km of cross-country ski tracks and 131 km of alpine skiing for a total of 300 hectares of skiable surface. The artificial snow guarantees the best conditions in all descents and all levels of difficulty: from the beginner to World Cup athletes. In Tarvisio, skiers can even enjoy a night-ski thanks to the lighting system present on the slopes.

Between the Alps and the Dolomites, Veneto boasts more than 600km of slopes, over 1,000 for the cross-country skiing and more than 200 ski lifts. The most famous by far is Cortina d’Ampezzo, an international tourist destination. But don’t disregard others such as Monte Baldo, the Vicenza mountain of Asiago and Recoaro Mille, Monte Grappa, Marmolada, and Alpe del Nevegal. The Venetian mountains guarantee quality services, both in major and minor centers.

Trentino-Alto Adige has some of the best ski resorts around. There are 730 km of downhill slopes and 480 km of cross-country skiing, served by 278 lifts and 3,000 machines that guarantee artificial snow. The largest is the Dolomiti Superski, the largest in the world that connects Trentino and Veneto. Adamello, Brenta, and Sella are the largest mountain ranges in this region. The latest generation systems are a source of pride and in Madonna di Campiglio you’ll find the longest gondola lift in the world measuring 6km. 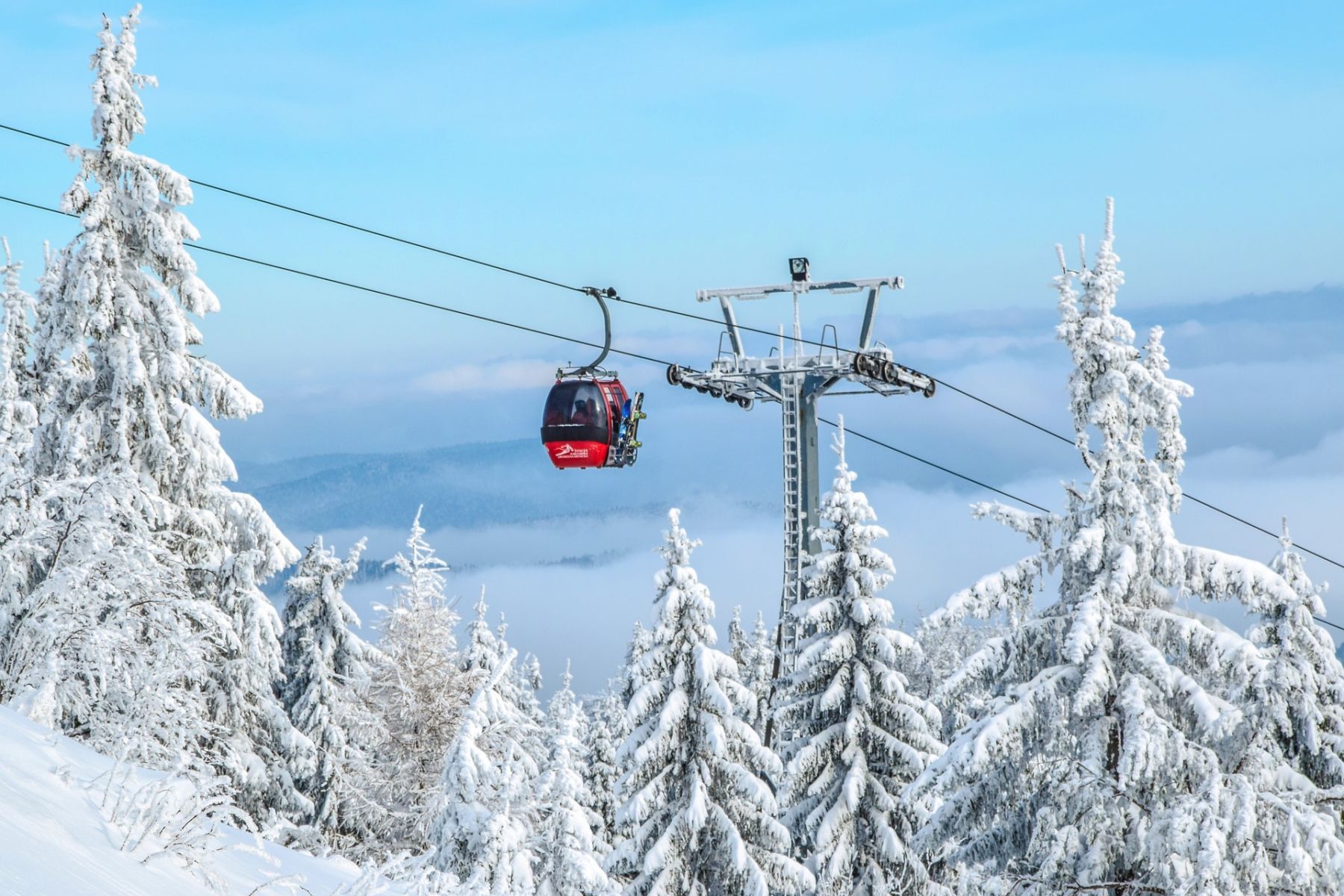 The Lombardy region is among the most beautiful places to ski in Italy. The Lombard mountains, with 110 peaks reaching 3,000 meters above sea level, offer over 70 ski resorts served by over 390 ski lifts for a total of 12,300 km of downhill slopes and 590 km of cross-country skiing. In the central Alps, Valtellina includes the stations of Madesimo, Aprica, Valmalenco, Bormio and Santa Caterina Valfurva.

In the northern part, the famous resort of Livigno offers great fun for skiers and especially for freeriding and fresh snow. At the Stelvio Pass, you can even ski in the summertime. South of the Orobie Alps, we have Val Camonica and Adamello Ski. Bordering Trentino, it includes Ponte di Legno and the Passo del Tonale, (where you can ski on the Presena glacier even in summer), and the Brescian towns of Gromo, Presolana, and Manlvia. Val Brembana and Foppolo are part of the province of Bergamo. 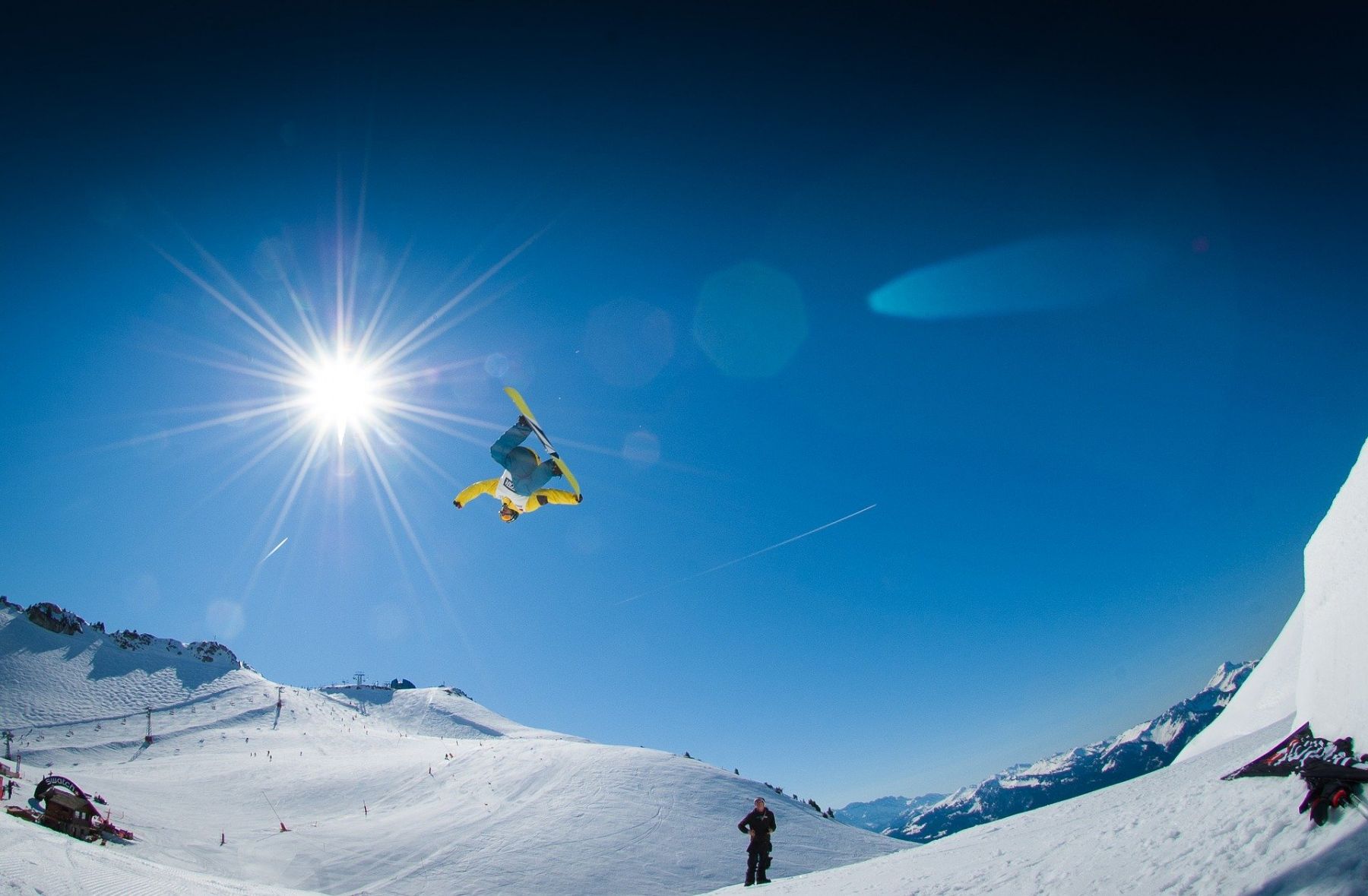 The Piedmont Alps have so much skiable surface that you could ski for many days without ever passing through the same point twice. Over 1,000km of slopes make up a sporting paradise year-round. In the summer, it becomes a destination for trekking and cultural routes such as the Fenestrelle Fort, a 3km long, defensive wall.

The Milky Way is the second largest Italian ski area in size. Between Alta Valle Susa and Valle Chisone there are 7 stations where you can have fun on the slopes suitable for both beginners and experts.

In the small region on the border between Switzerland and France, all forms of skiing can be practiced: alpine skiing, freeride, snowboarding, freestyle, cross-country skiing, telemark, heli-skiing, and kite surfing. The downhill slopes measure over 700km, the cross-country ones over 400. 1,200 instructors are available for beginners and beyond. The high altitudes guarantee the best snow conditions aided, in case of need, by the artificial snow systems.

Areas such as La Thuile, Courmayeur, Breuil-Cervinia and Monterosaski each offer 100km of slopes.

The Breuil-Cervinia extends up to the Swiss side of the Matterhorn with the Zermatt slope and allows you to ski up to the 3,480 meters above sea level of the Plateau Rosà. 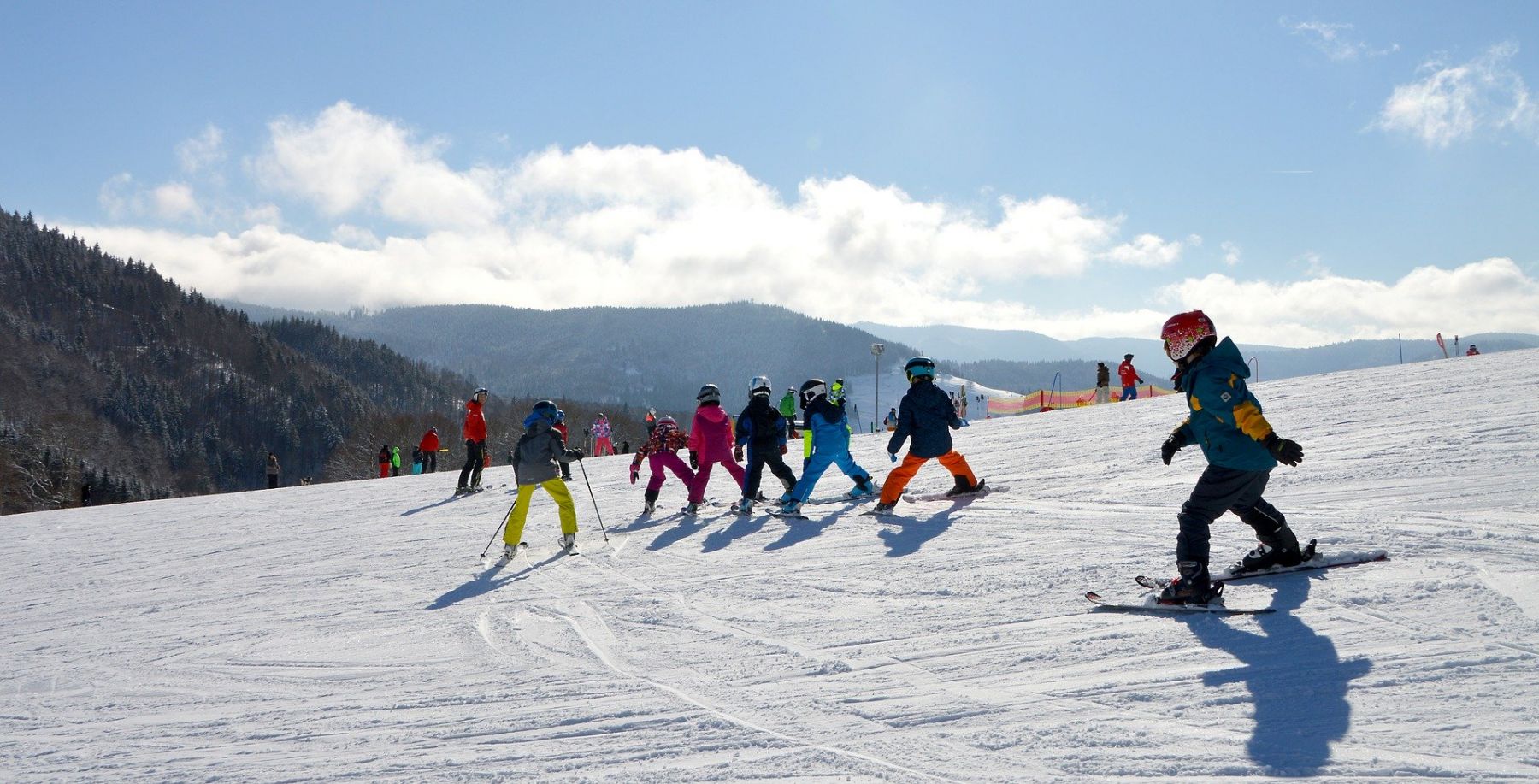 As you can see, there are practically unlimited possibilities for skiing in northern Italy!

Post Views: 895
Redattore
What to See in Trapani, Sicily: the City Between Two Seas
Celebrating St. Anthony the Abbot in the Abruzzo Region