What to See in Bologna in the Heart of Emilia-Romagna

Bologna is an older city than Rome itself. Its history dates back to the Iron Age and despite its immense culture and its priceless art, Bologna often gets overlooked. Let’s find out what to see in Bologna!

The beating heart of the capital of Emilia Romagna is definitely Piazza Maggiore (or Piazza Grande). At its center you’ll find the famous Fountain of Neptune. Nicknamed “the Giant”, it was designed and created by a collaboration between Portigiani, Laureti and Giambologna to celebrate the work of Pope Pius IV.

Other important buildings overlook the square. The Palazzo Comunale, dating back to the fourteenth century, the Palazzo dei Banchi, the Basilica of San Petronio and the Palazzo del Podestà are all found here. The buildings bear witness to the immense history of the city.

Piazza Maggiore also holds a legend: according to superstition, one must never cross the square in the center, but instead by walking along the perimeter otherwise Bologna’s students will not complete their degree. 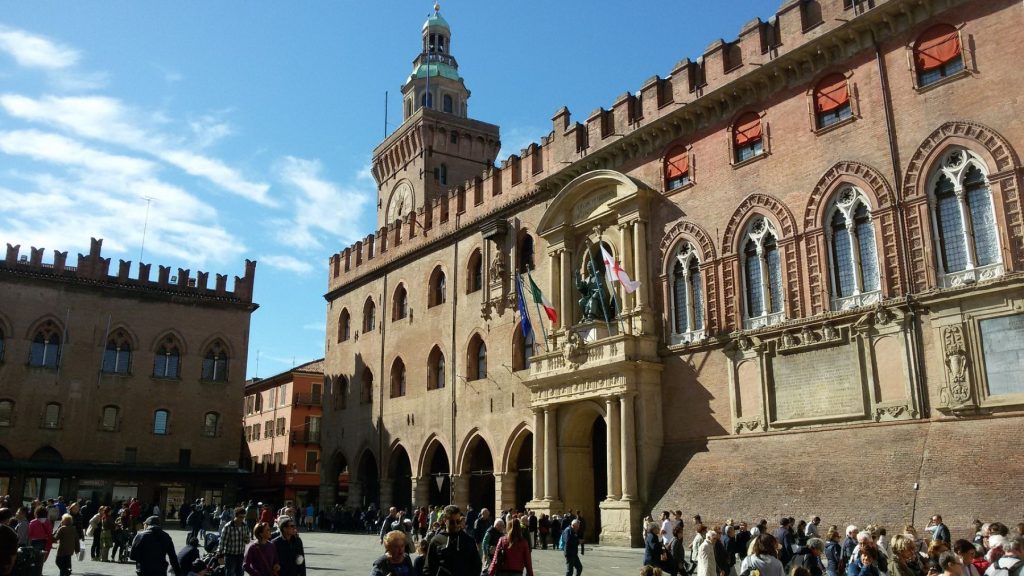 Bologna’s towers are its most distinguishable feature. To date, less than twenty are standing, but in the past, there were many, many more. The towers had a double purpose: they provided protection from possible enemy attacks and gave enormous prestige to the family that commissioned them.

Commissioned by the Asinelli family, the Torre degli Asinelli is one of the best known in the city. The tower is about 98 m high and you can climb to the top for a fantastic view of the city. On clear days you can even see the sea and the Venetian Prealps.

Another important tower is the Garisenda, which unfortunately cannot be visited. 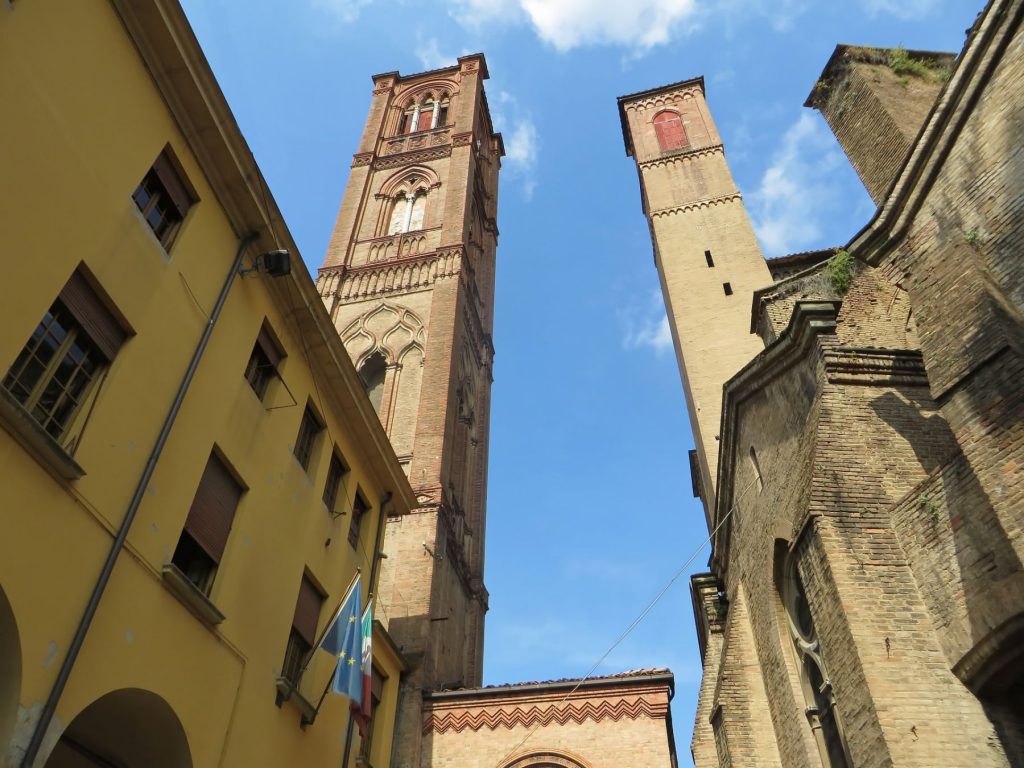 Without a doubt, Archiginnasio is the most beautiful building in all of Bologna and one of the most beautiful in all of Italy. The palace includes a marvelous portico with thirty decorated arches and two loggias located on the upper floor. Archiginnasio was commissioned by Cardinal Carlo Borromeo with the aim of giving the prestigious University of Bologna a magnificent and unique venue. The University of Bologna is the oldest and most prestigious in the world. He also gave this city the nickname La Dotta.

One of the most important Italian museum collections is kept in the Pinacoteca Nazionale di Bologna. Here we find works by Raphael, Carracci, Perugino, Parmigianino, Vasari and many other illustrious names. The Pinacoteca performs an important function of protection, conservation and study of these prestigious works.

Now that you have an idea of what to see in Bologna, let’s find out what to eat! The Bolognese cook with love and passion. Bolognese sauce, lasagna, tortellini, mortadella (to name a few): these are dishes that have made Bologna famous around the world. They often call it the gastronomic capital of Italy and its cuisine is undoubtedly one of the most varied and delicious in the Bel Paese and beyond!

Read more about the beautiful region of Emilia-Romagna! 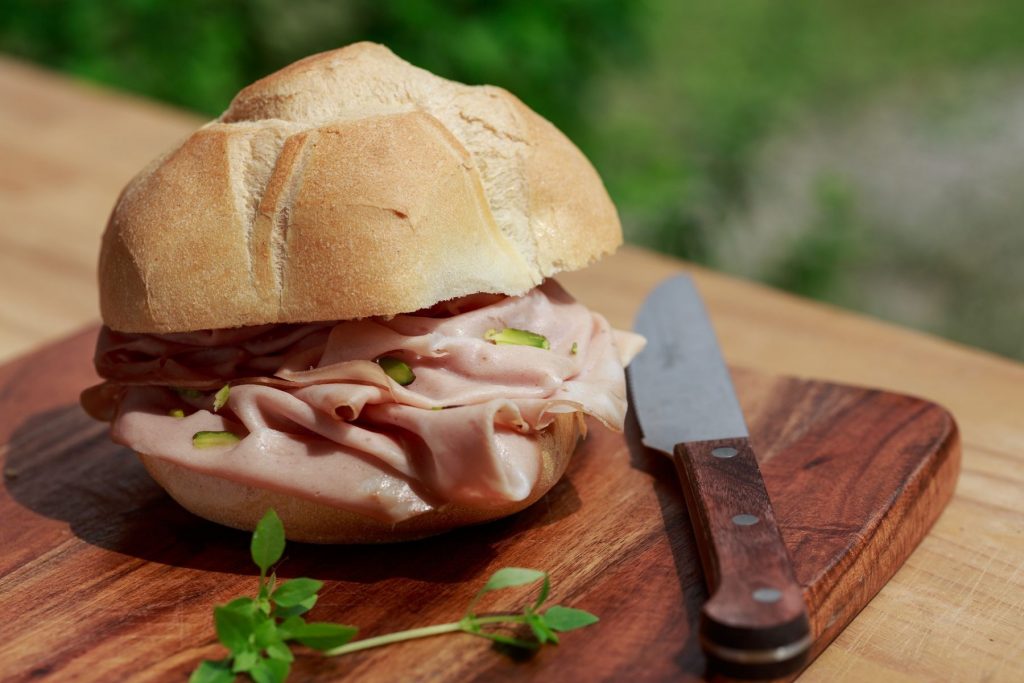