From Emilia-Romagna to Molise, from Tuscany to the Marches, from Lazio to Abruzzo, winter sports are widespread throughout the peninsula. While the north enjoys the prestige of the Alps, skiing in Italy in the central and southern regions is also wonderful!

The highest concentration of ski resorts in the Apennines is in the Emilia-Romagna region. With 136 km of slopes, 48 ​​ski lifts and altitudes up to 2,063 meters (Febbio 2000 – Monte Cusna), winter sports enthusiasts can indulge themselves. The most important area is that of Monte Cimone which offers about 50 km of slopes suitable for skiers of all levels and is well equipped for children and families. Corno alle Scale offers 35 km of slopes and is located on the Emilia-Romagna/Tuscany border, halfway between Bologna and Florence. It was here that the champion Alberto Tomba trained for world titles.

Cerreto Laghi is located on the Reggiano Apennines, in the Parco del Gigante. 16 km of slopes of varying difficulty and a 7 km cross-country ski ring make up this ski resort which includes 35 artificial snow cannons. Ventasso Laghi, also on the Apennine side, boasts a panorama of Mount Ventasso and Lake Calamone. The small resort offers three ski lifts and five slopes. Ideal for families, it can also be used in low snow conditions thanks to the snow system.

Finally, Schia in the Parma Apennines is located at the foot of Monte Caio. With 7 lifts and 25 km of descents, it is also suitable for cross-country skiing with a 2 km loop. 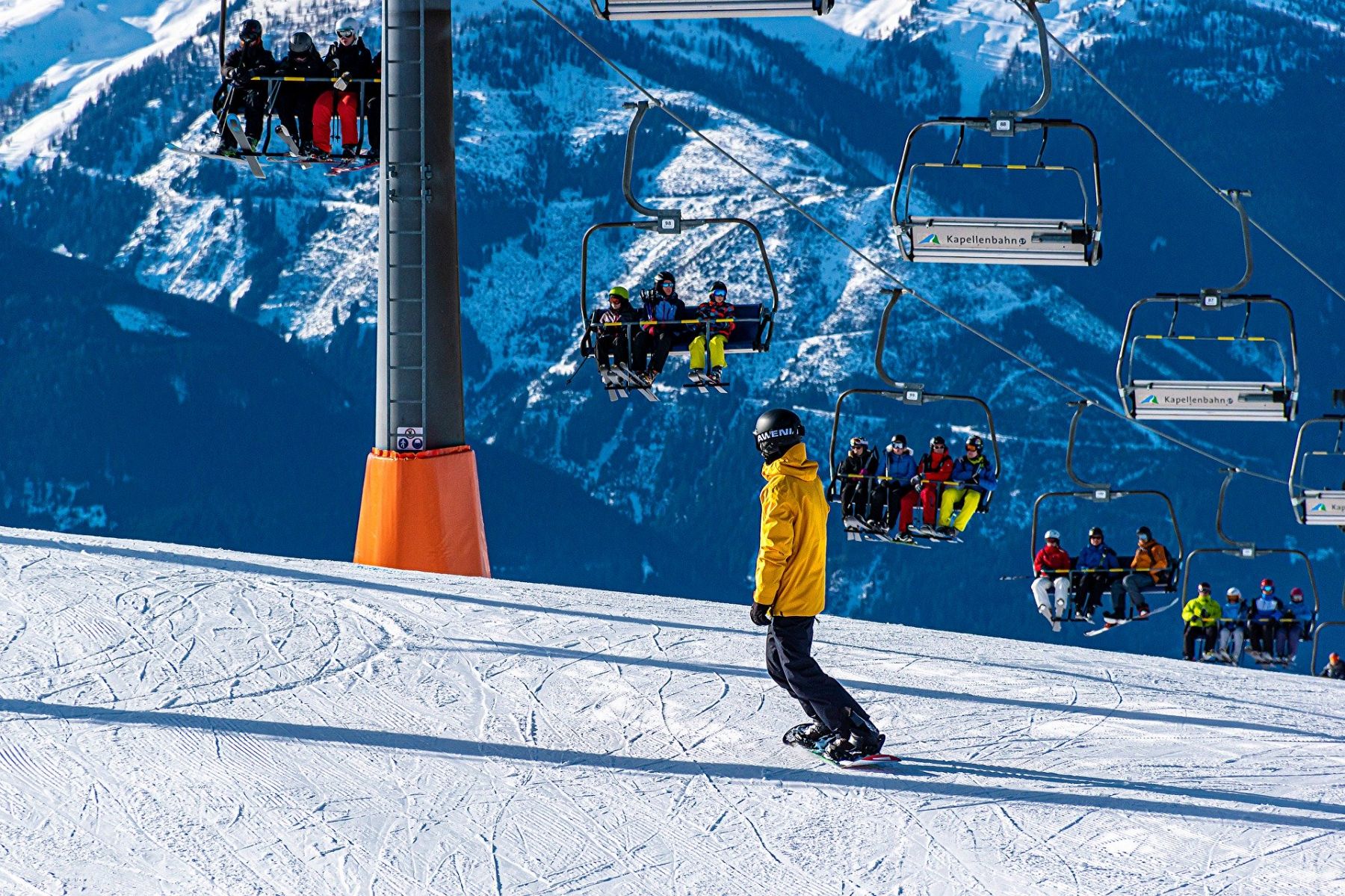 81 km of Tuscan slopes are served by 35 ski lifts. The most important area is that of Abetone-Val di Luce, in the province of Pistoia. Its 44 km of descents, some designed by the champion Zeno Colò, are located at an altitude ranging from 1,240 to 1,892 meters on Monte Gomito. Doganaccia 2000 is an area consisting of 15 km of slopes at an altitude of between 1,446 and 1,795 meters and is particularly suitable for beginners and equipped with lighting for night skiing.

In the far south of the region, between the provinces of Siena and Grosseto, Monte Amiata consists of 10 km of slopes and 8 lifts. This area is particularly suitable for beginners, but there is no shortage of the most demanding slopes and cross-country ski rings.

Zum Zeri – Passo dei due Santi is located in the province of Massa Carrara and consists of 8 km of slopes and two ski lifts. This characteristic location has views of the Gulf of La Spezia, Corsica and the islands of Cinque Terre.

Careggine in the Apuan Alps and Castiglione di Garfagnana, both in the province of Lucca, are two small resorts that complete the panorama of Tuscan skiing.

Skiing in the Marches

The Sibillini Mountains offer 30 lifts and 82 km of slopes. Despite the Marches being a small region, there are still several ski resorts. Unfortunately, due to the earthquake that hit central Italy in 2016, some of the resorts remain closed. Frontignano on Mount Ussita (2,000m), with 25 km of slopes; Monte Prata – Castelsantangelo sul Nera and Forca Canapine (25 km descent) are still closed. Modern lifts allow you to reach slopes of varying length and difficulty.

Although the Lazio Apennines do not receive heavy snowfall, this region boasts various places which are very popular with the Romans. Just outside the capital, in the town of Monte Livata there are 3 ski lifts where you can ski only when it snows, due to the lack of an artificial snow system. Monte Terminillo, in the province of Rieti, offers more possibilities with 25 km of slopes, more than half of which with programmed snow, 7 ski lifts and 15 km of Nordic skiing trails. Not far from here are the facilities of Campo Stella and, slightly further inland, those of Selvarotonda Cittareale. In the province of Frosinone, you’ll find Campocatino, Campo Staffi and Prati di Mezzo in the Abruzzo National Park. 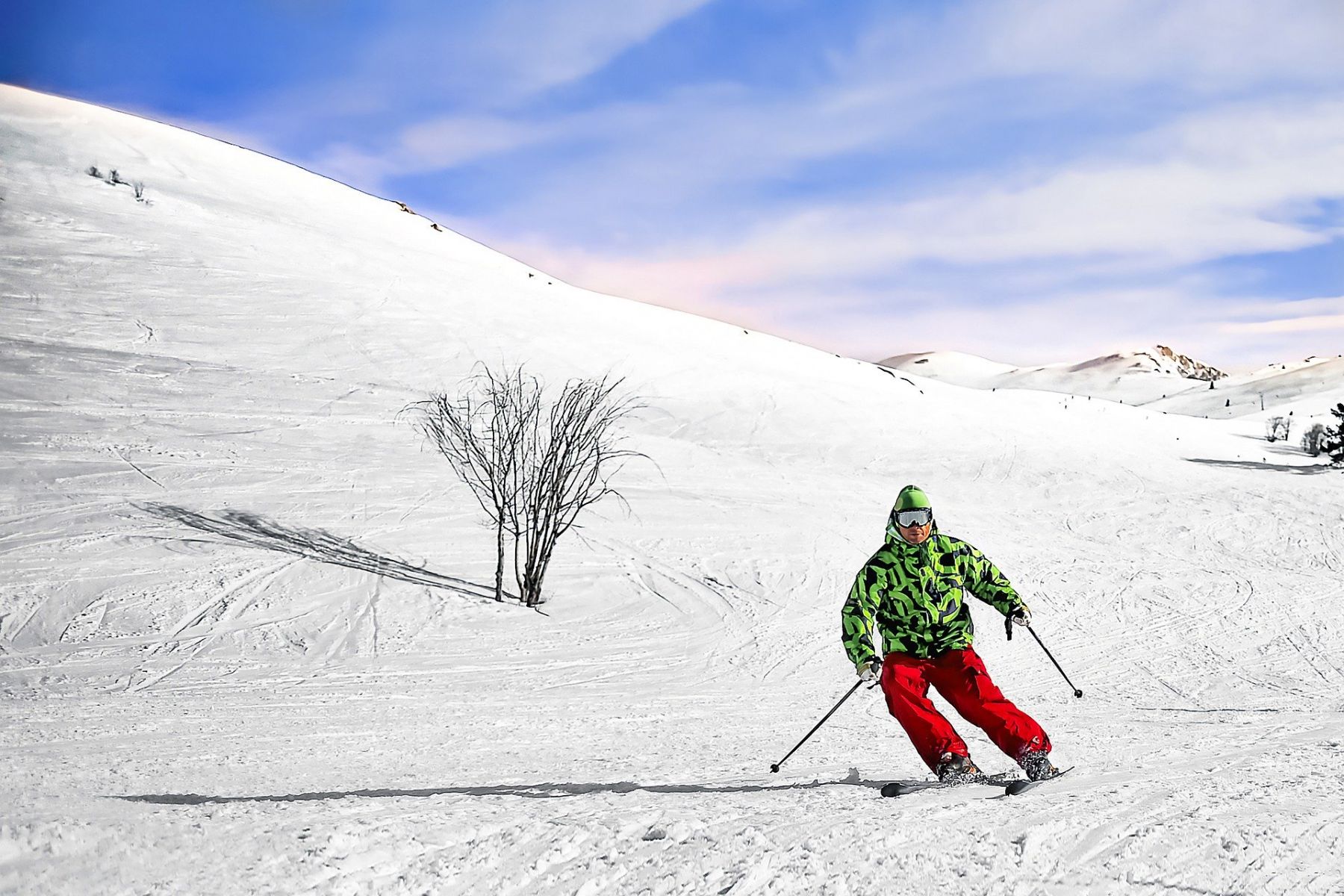 Abruzzo can be considered the heart of winter sports in the Apennines. The abundant natural snow and the artificial snow systems transform this region into an ideal place to spend white holidays. Roccaraso offers an area of ​​119 km of slopes. Campo Felice and Ovindoli are a stone’s throw from Rome and together with Campo Imperatore form the Nevi Gemelle Consortium with 65 km of descent. Pescecostanzo, San Giacomo-Monte Piselli, Prato Selva, Pescasseroli, Scanno, Marsia, Campo Rotondo, Prato di Giove, Passo San Leonardo, Pizzoferrato and Gamberane are smaller but growing resorts, while the slopes of Prati di Tivo and Passo Lanciano – Maielletta offer beautiful panoramas with sea views. 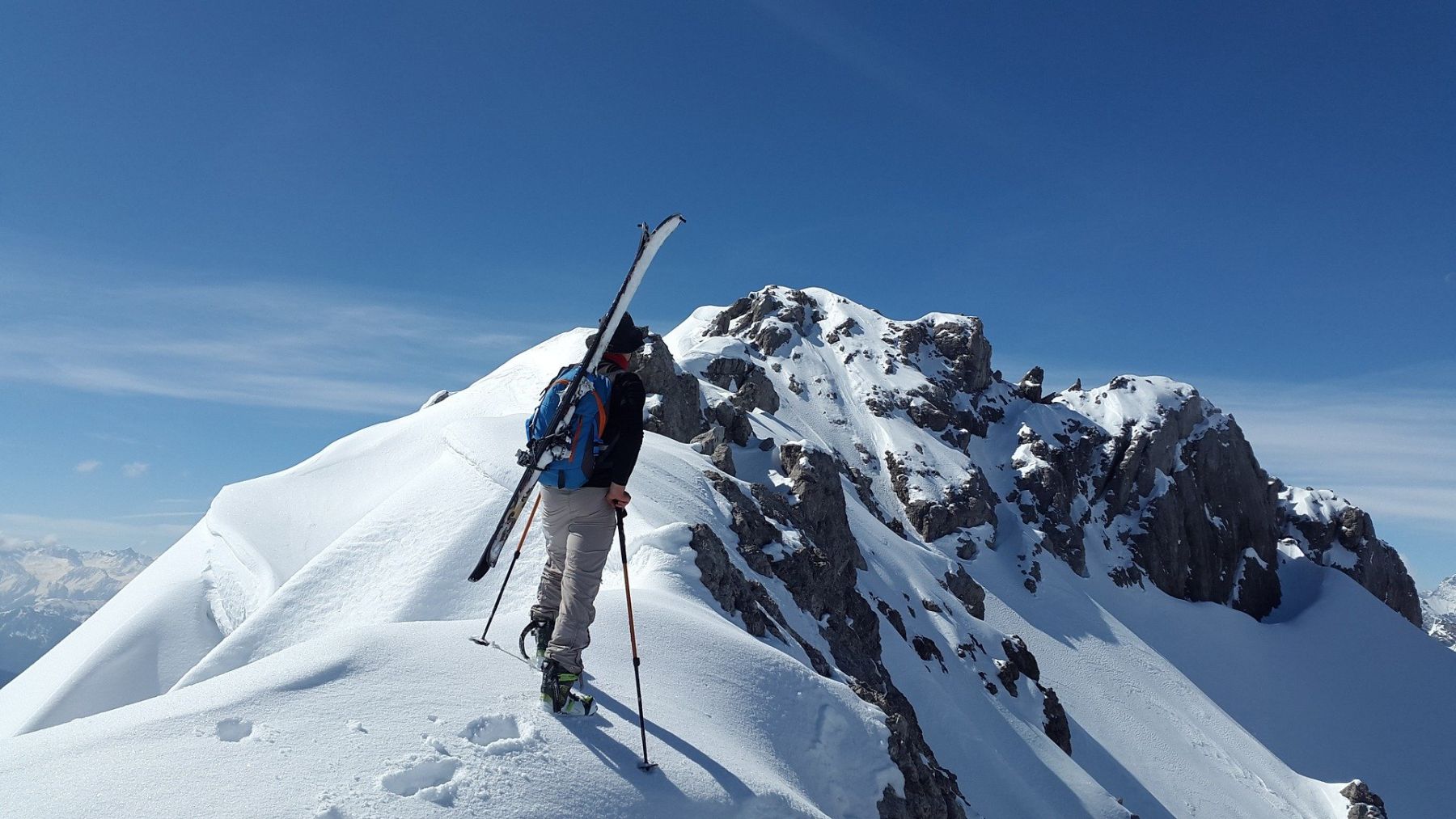 On the Matese massif, with peaks up to 2,000 meters above sea level, are the two Molise ski resorts: Campitello Matese and Capracotta. Both are equipped with modern lifts and are perfect for all levels- from beginners to champions to cross-country skiers.