Among the green hills of Tuscany, lies the small town of Casciana Terme. Lots of culture and wonderful spas await you in this peaceful village! 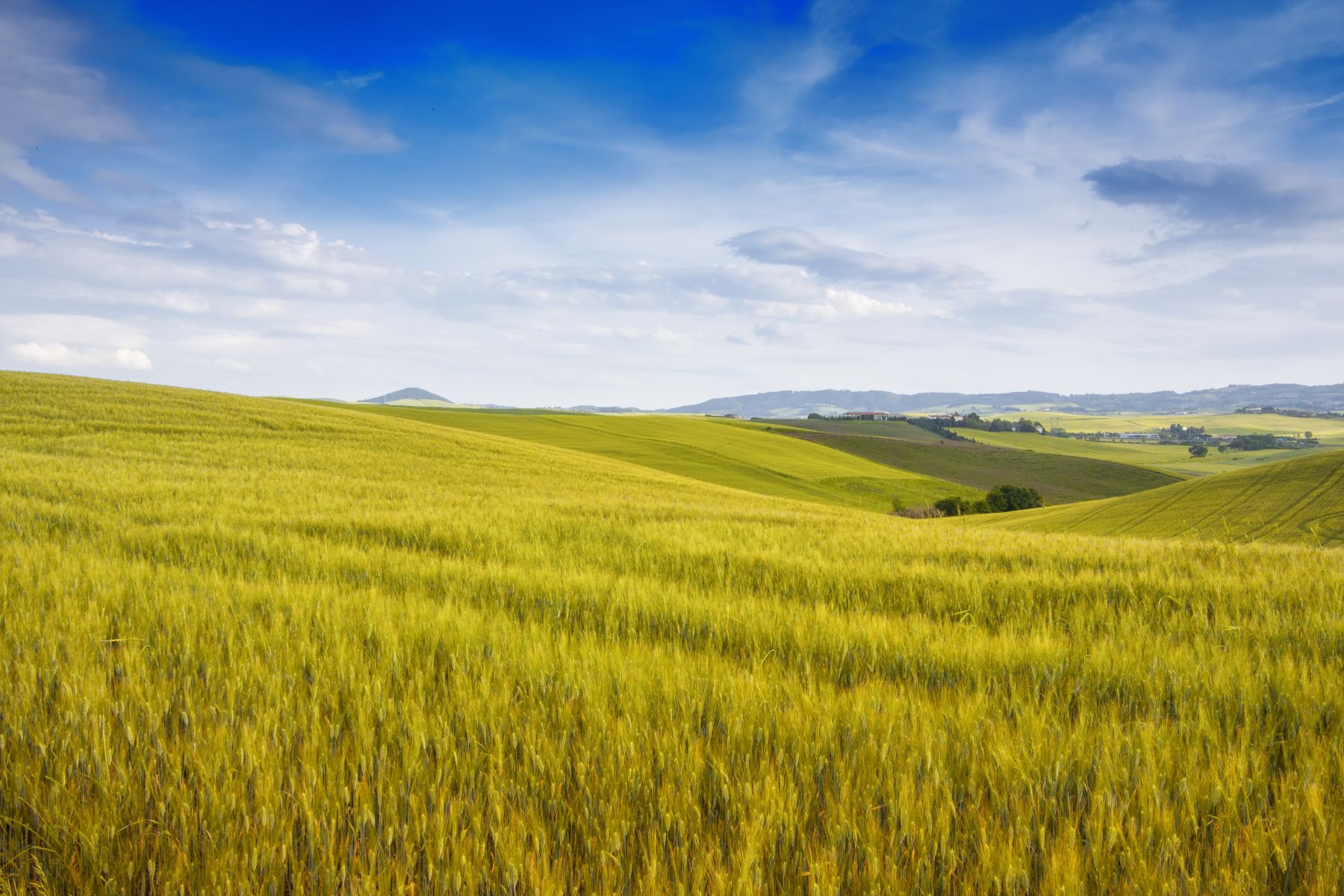 The History of Casciana Terme

Casciana Terme is a town in the province of Pisa that has around 2,500 residents. The word terme in Italian means ‘thermal’ which is obviously appropriate since this area has natural, thermal springs and pools. As far back as the Etruscan period, thermal spas were widely-used and some of the first formal construction of “spas” dates back to 1311 and Federico of Montefeltro.

After almost two centuries, the baths were restored by Florentine Lords. Between the eighteenth and nineteenth centuries, the Lorena family and the Grand Duchy of Tuscany focused their attention on Casciana Terme. In 1824, Ferdinando III of Tuscany started a project to reconstruct and revitalize the old bathhouses. Architect Giuseppe Poggi, who also designed Piazzale Michelangelo in Florence, led the project in 1870. The waters which are rich in calcium and sulfur have a constant temperature of 37 ° C (98.6 F).

What to See in Casciana Terme 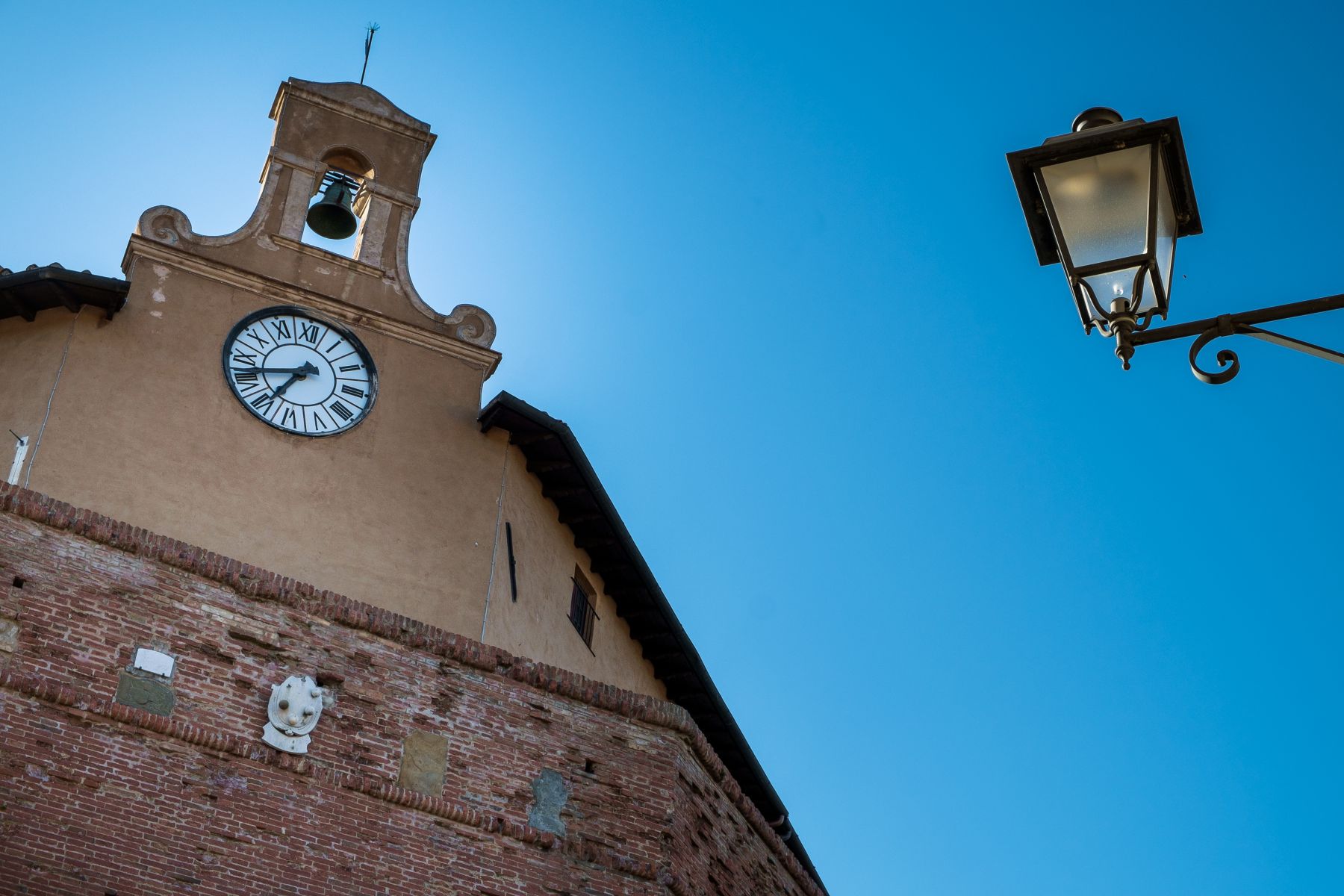 Casciana is famous for events throughout the year such as its Patron Saint Festival on May 3rd which involves a palio race between the competing districts. Also, a rally race is held through the streets and surrounding countryside each year.

Giro d’Italia, the Italian equivalent of the Tour de France bicycle race, has come through Casciana three times- in 1947, 1970 and 1971.