Along the Adriatic Sea in the Abruzzo region lies the lovely seaside town of Tortoreto. This is a destination that truly offers it all from beautiful beaches to a quaint historic center to delicious food! Let’s find out more about Tortoreto!

The name derives from the Italian word for turtle doves- tortore– because of their overwhelming presence centuries ago. What is great about this town is that the medieval historic center is situated at about 300 meters above sea level and the newer part is the seaside lido. This town is super family-friendly and tourist-friendly. 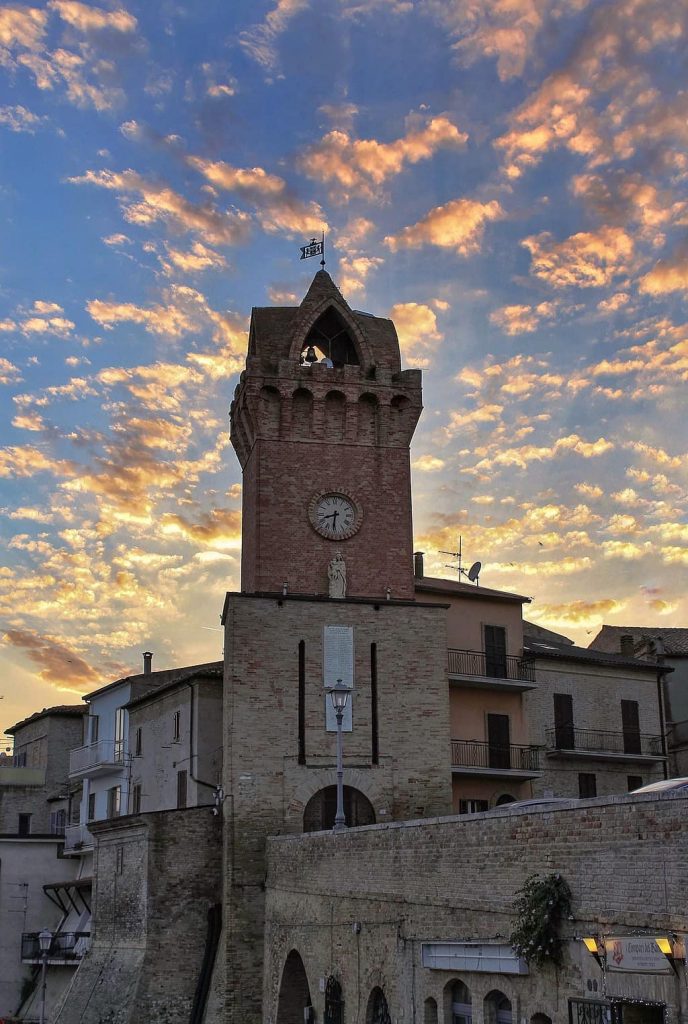 We’ll begin by exploring the old town center. The clock tower (Torre dell’Orologio) is still standing and dates to the original walls of the 9th century. Other points of interest include the Church of Santa Maria della Misericordia (1348) with its stunning frescoes by Bonfini. Even older is the Church of San Nicola (11th century) which was reconstructed in the 16th century and dedicated to the patron saint, San Nicola of Bari.

Typically, the town’s most important event of the year is the historical reenactment (Palio del Barone) held in August commemorating the real events of 1234.

There are numerous spots where you will want to have your camera ready to capture the spectacular views of the sea, the valley, and the Gran Sasso mountain.

Tortoreto is one of the most desirable beach destinations of the entire stretch known as the Teramana Coast (named after the province of Teramo). Famous for its soft, golden sand and bathing establishments of every caliber, there is truly something for everyone here. 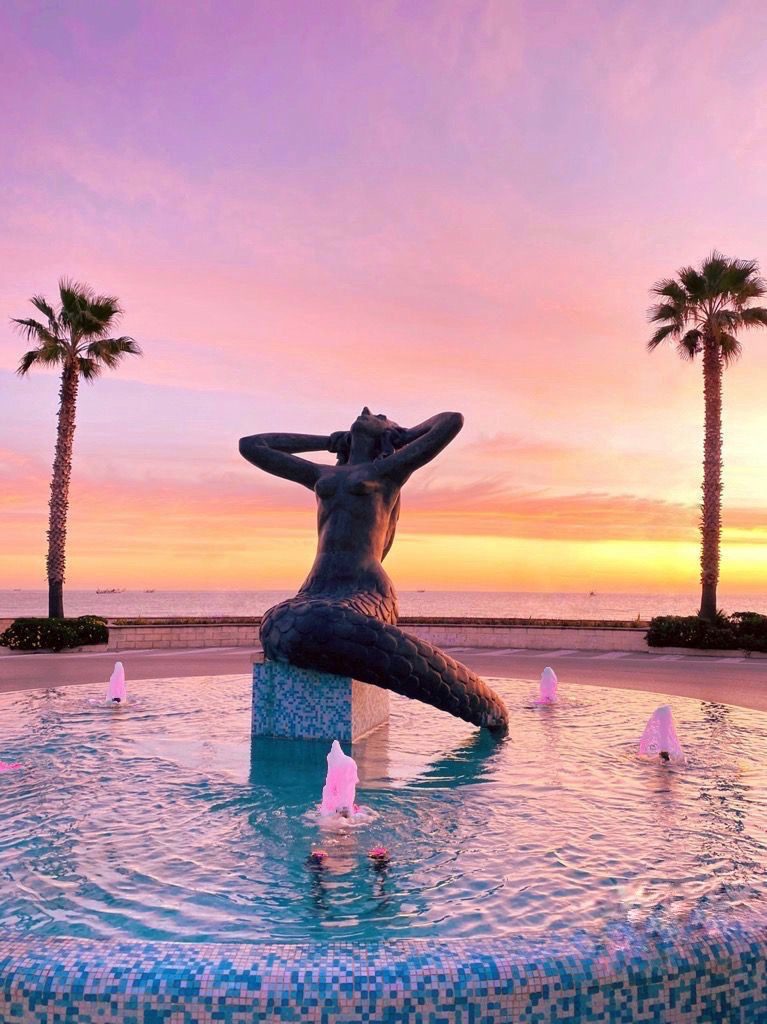 Accolades include the prestigious Blue Flag award as well as the Green Flag (pediatricians’ award for child-friendly beaches), and the Yellow Flag for its amazing bike paths. In all of Italy, there are only a total of 30 municipalities that have been awarded the Yellow Flag and along with Tortoreto, the neighboring municipalities of Giulianova, as well as Pineto, have also been recognized. There is also a waterpark open from June through August with all kinds of fun for the whole family. (see official website OndaBlu)

One of the promenade’s most famous landmarks is the mermaid statue and fountain known as La Sirena, built in 1982 in solid bronze.

The entire town is full of cafes, restaurants, and specialty shops serving up the best of this part of Abruzzo. Of course, the catch of the day is always on the menu and it doesn’t get any fresher than this! Some of the favorites are mussels with saffron (grown in Abruzzo!) Other dishes that are staples throughout the entire region are the famous spaghetti alla chitarra and skewered lamb arrosticini. 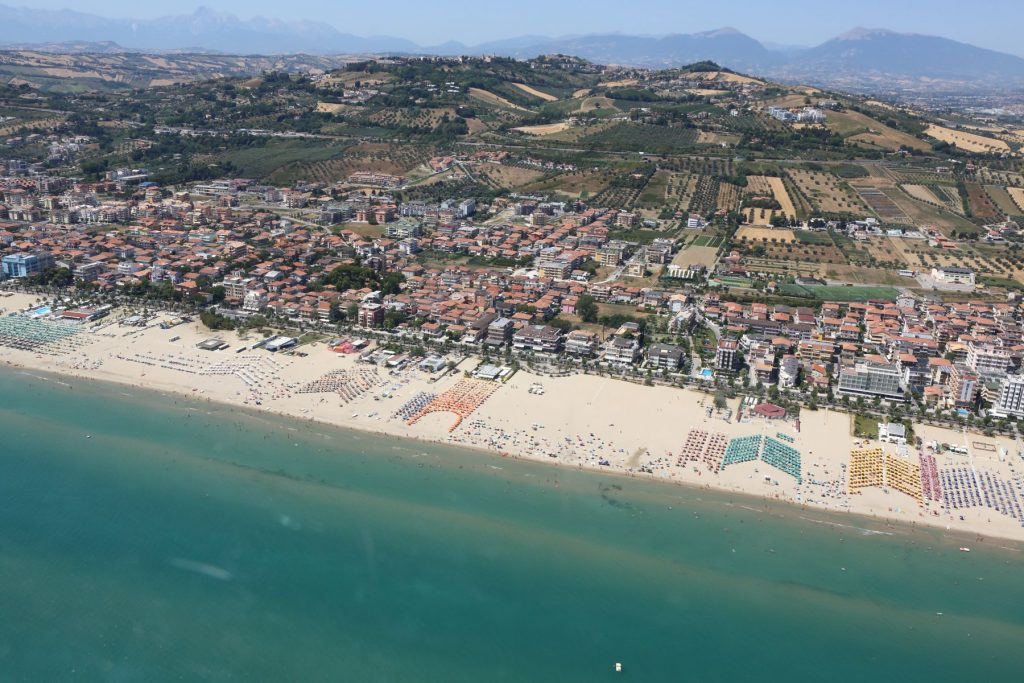